Moving out from home? Moving in with friends? Yeah sure – but where to?

Already making plans, even though there aren’t any flats and hardly any shared rooms left?

Young Berliners, students, apprentices, refugees, who prefer to build for themselves instead of waiting, found CUCUwohnen – an experimental housing association! On their expeditions, the young visionaries discover hidden places in the city that hold secret potential – for implanting and spontaneous building, for small-scale solutions in the midst of gigantic problems.

The artists Matze Görig, Sebastian Daeschle, Federica Teti and Todosch Schlopsnies support the construction ideas. Together, the team is developing a model house catalog that offers living utopias and real architectural miniatures for brave tenants to try out.

The head office of CUCUwohnen is situated in the House of Statistics at Alexanderplatz. Right in the middle – just as it should be!

We look forward to the opening party in autumn. 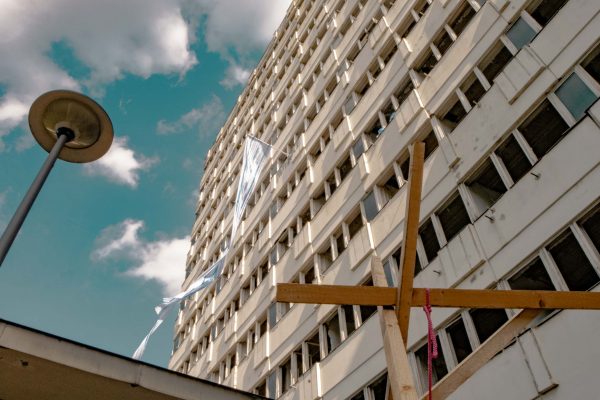 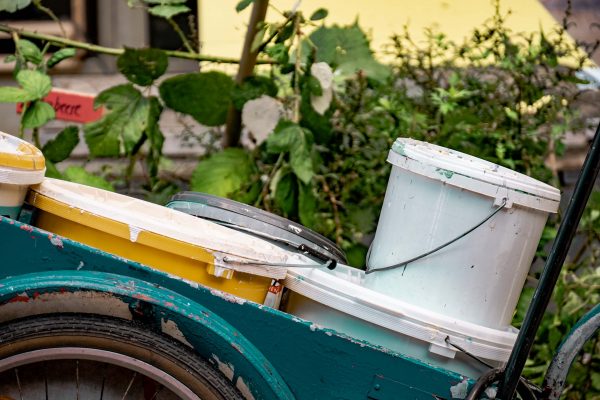 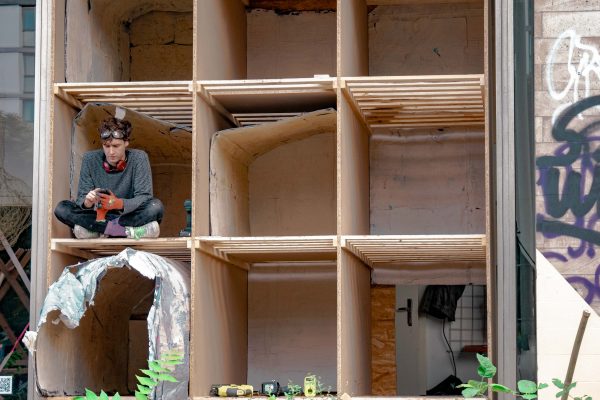 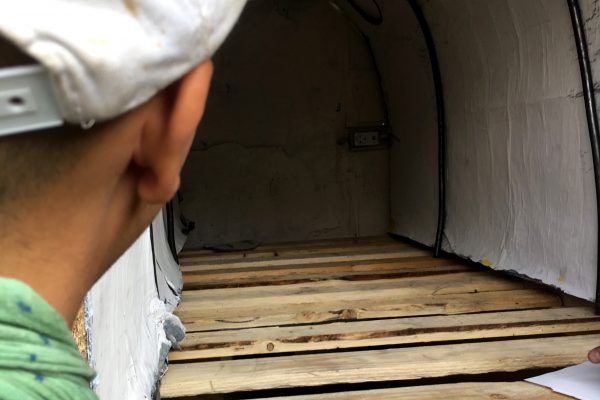 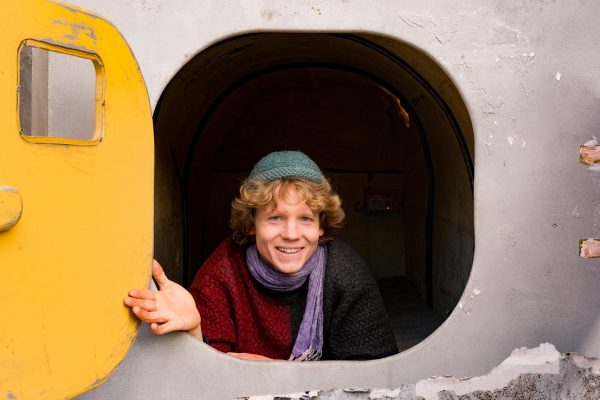 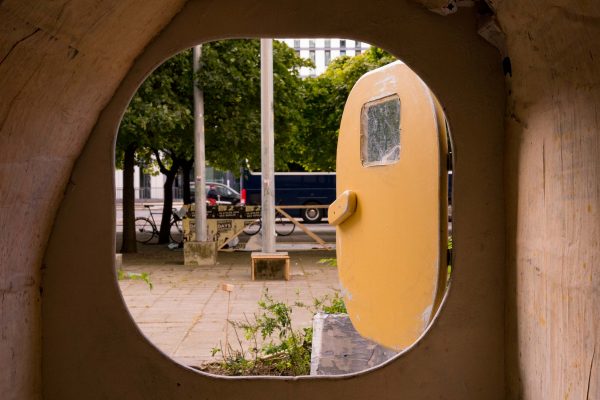 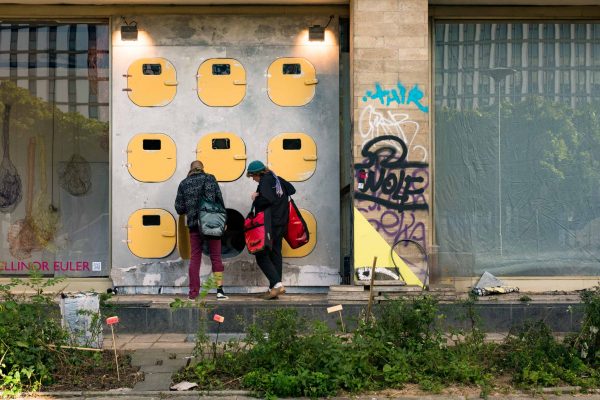 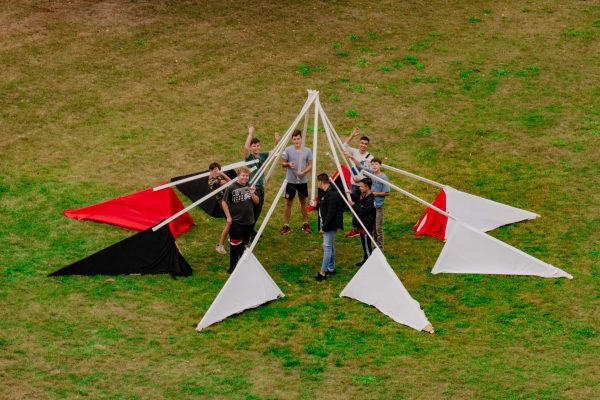 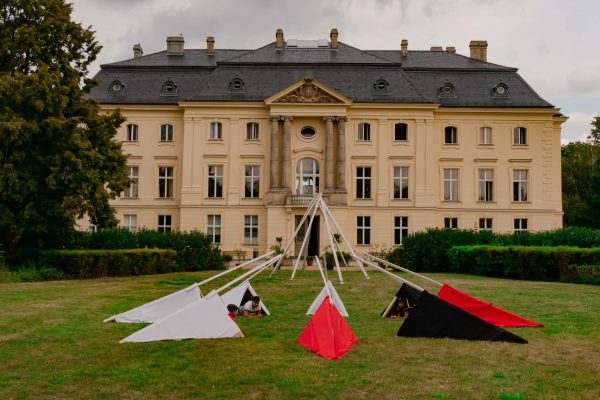 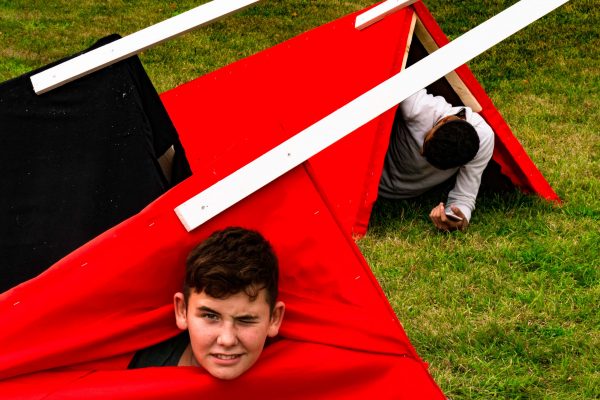 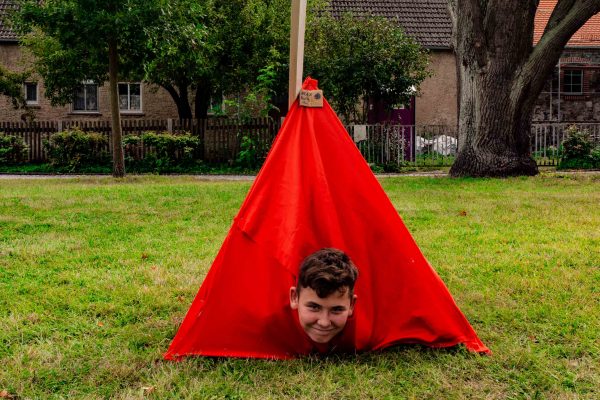 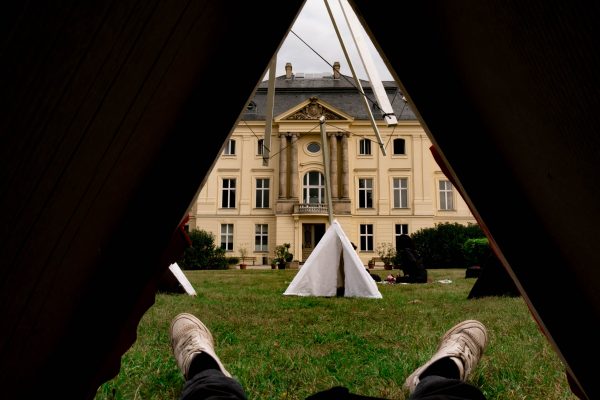 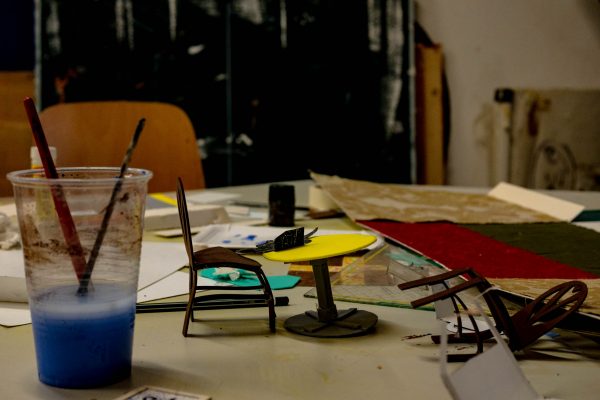 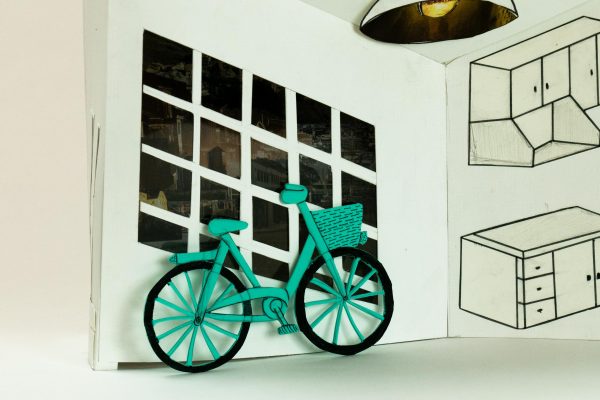 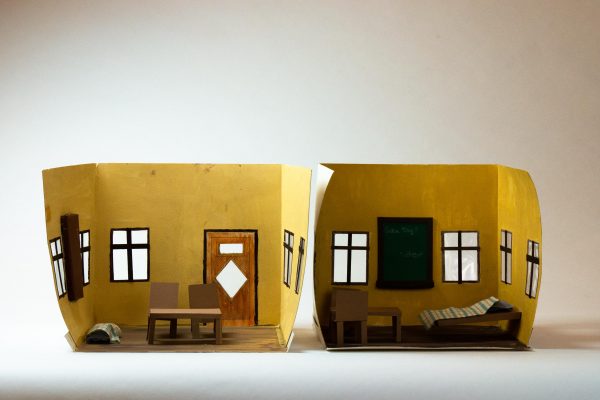 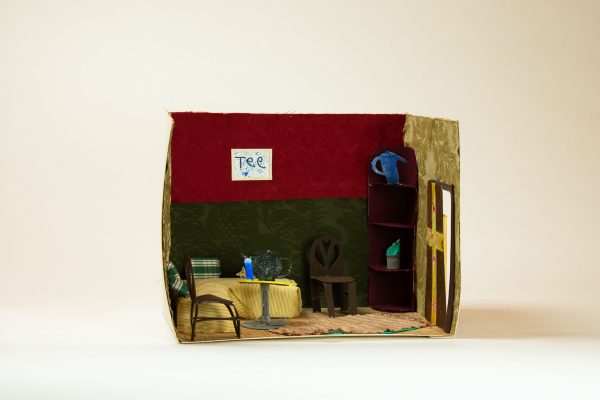 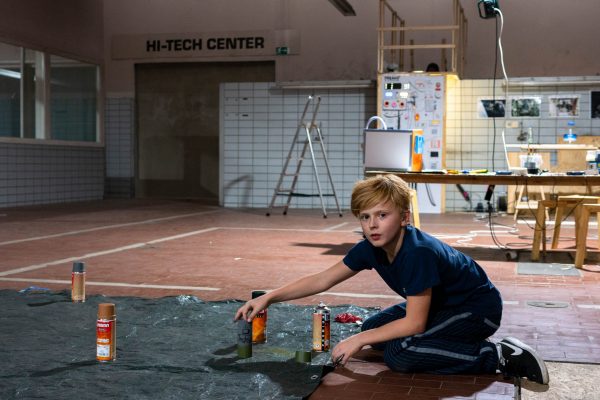 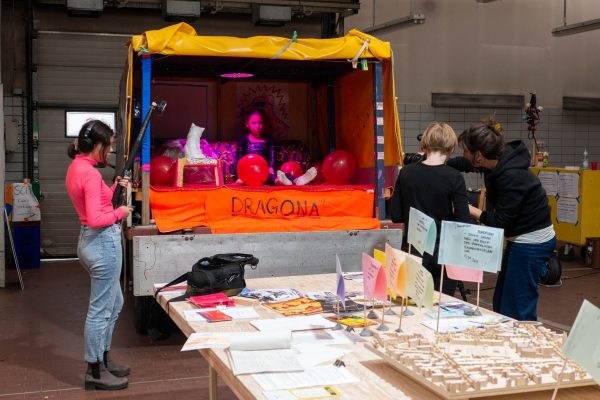 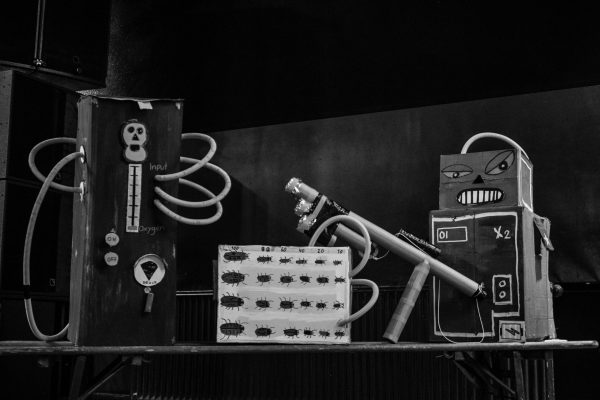 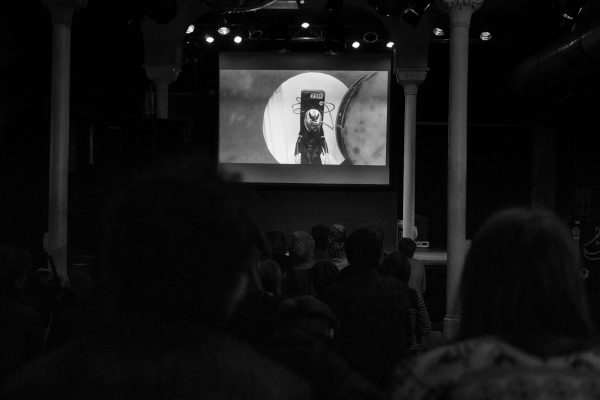 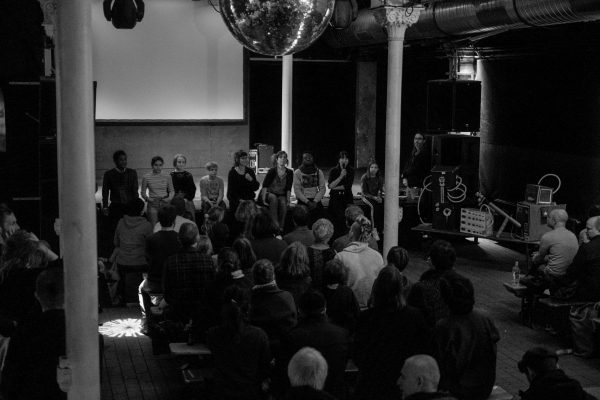 On the ‘Dragonerareal’ (‘Kreuzberger Rathausblock’), six young actors and filmmakers, together with the team from ‘SCIFIKO’ and ‘CUCUwohnen’, asked themselves these big questions: How will people live in 2320? How will our overheated planet be? Robots, huge plants and animals, subterranean species, pirates, meals made from insects, and mutants that populate the surprisingly habitable atmosphere – this is the group that managed to create its own science fiction film. Complete with special effects, self-made costumes and backdrops that the young group put together with Federica Teti and Todosch Schlopsnies from ‘CUCUwohnen’. Most of the work was made in English, but the film also includes parts in Swahili, Spanish, French and German.
A workshop by ‘SCIFIKO’ in cooperation with ‘Stadt von Unten’ and ‘CUCUwohnen’. Funded by: Kubinaut, Berliner Projektfonds Kulturelle Bildung. Photos: Luis Krummenacher 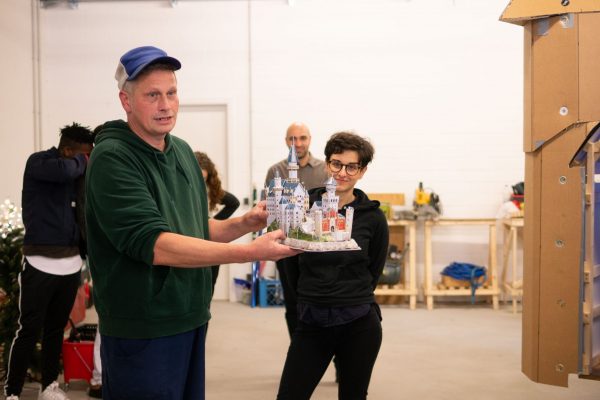 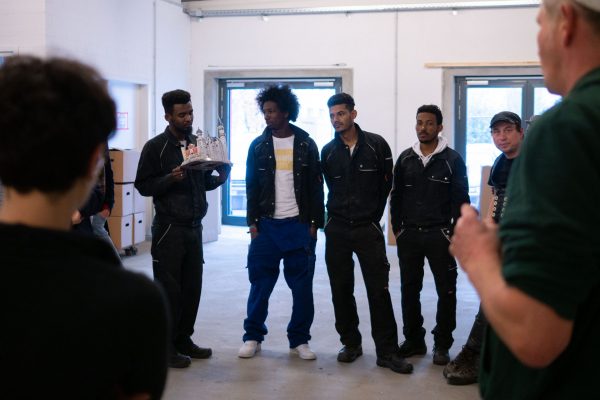 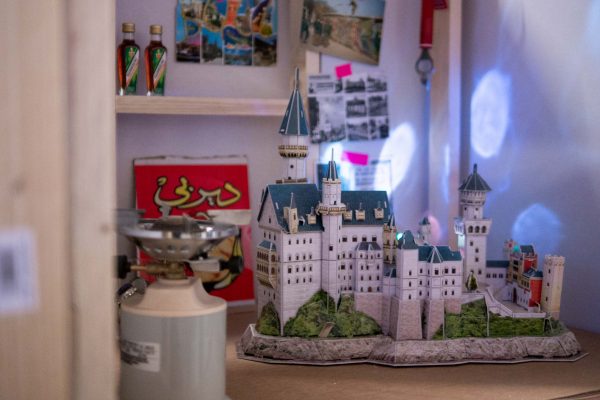 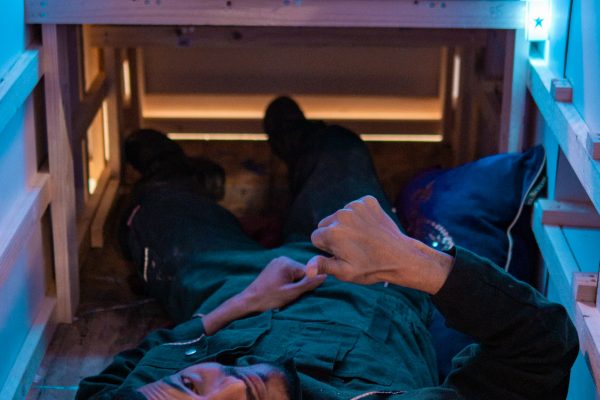 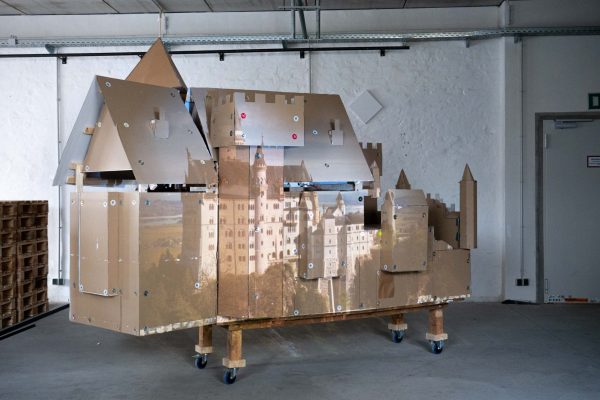 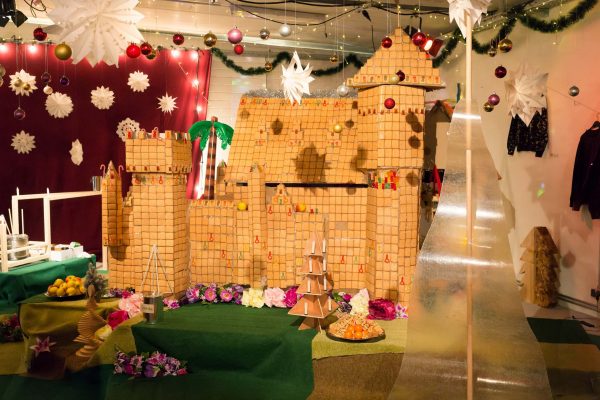 Schloss Neu-Neuschwanstein. Luxus für Alle (‚Luxury for everyone‘). Directed by Federica Teti and Todosch Schlopsnies. Covered with cookies and treats all over, it was THE highlight for all of our little guests in our ‚christmas wonderland‘. Photos: Luis Krummenacher. Photo (christmas wonderland): Burkhard Peter

Foto: Impressions from our project ‚Sommerfactory‘, 2010.