“Schlesische27” is born in 1978, emerging from one of the entries submitted to the 1978 urban renewal competition “Strategies for Kreuzberg”. In 1980 the Internationale Bauausstellung (International Architecture Exhibition, IBA) is commissioned to design and construct the prize-winning entry of a “German-Turkish youth and culture centre in the SO36 district”. Two years later the initiative moves to premises at Schlesische Strasse 27, the address which now gives the organisation its name. As part of a European Community pilot project, the original aim of creating an education facility for intercultural learning and practical training is finally realised in 1983. The Schlesische27 project secures long-term funding thanks to the dedicated efforts of the Cultural Committee of the Federation of German Industry and the Berlin Chamber of Industry and Commerce‘s support association that is founded in 1987. Using a groundbreaking model of public-private partnership, the state of Berlin assumes the core costs and private sponsors contribute the project funding.

Following the fall of the Berlin Wall in 1989, Schlesische27 quickly establishes links with artists and youth organisations in the eastern part of the city, and helps to develop new forms of interaction between the East and West. This process takes on an international dimension as early as 1990 when  Mrs Hartmann-Fritsch, the founder and former director of Schlesische27, is appointed as consultant to the European Commission for youth activities. She assists in developing youth policy in Brussels, meaning Schlesische27 is now operating on an international level. The experiences gained during this period become the basis for the new Europe-wide youth projects. Schlesische27’s projects – which have had a clear East-West focus on a European level – also have a reciprocal influence on the “European dialogue”.

One of the most significant developments during this period is the establishment of a European network of “Creative Cooperations” in 1996. Schlesische27 develops a programme that allows young people throughout Europe to participate in the European Commission’s European Voluntary Service (EVS) project. In-house it is a year dominated by theatre. The Metropolis “disco theatre” creates new forms of art and culture education that ripple through the building. Boys and girls meet in Klub27 for fortnightly creative theatre projects. The initiative gains special recognition in 1998 when it is invited to the Berliner Festspiele’s Theatertreffen der Jugend (“Youth Theatre Festival”).
Schlesische27 holds an extensive “future workshop” in 2000 to evaluate its work. Internal and external processes are restructured with the aim of being able to respond better to current societal developments. This process leads to the establishment of a quality handbook and thus the introduction of a quality management system at Schlesische27.

In 2001 the team of artists and educational professionals switch their attention to looking at how long-term artistic projects within the community can be more intensively and sustainably geared towards helping participants gain professional qualifications and contribute to life planning. With the support of Fonds Soziokultur (“Sociocultural Fund”), inVolve is founded, a vocational preparatory programme for intercultural dialogue.

Continuing its international collaboration, costumes and choreographies for Berlin’s Karneval der Kulturen (“Carnival of Cultures”) are created in the Schlesische27’s ateliers. Those performing with the “Sapucaiu no Samba” school are awarded first prize.

In 2002 Schleische27 celebrates its 20th birthday. To mark the occasion a comprehensive assessment and mapping of the “Schlesische27 model” is scheduled. Largely thanks to the fantastic work of volunteers – supported by friends and sponsors – a pilot study documenting the evolution of Schlesische27 is made.

In May 2004, young guests from all over Europe present their ideas at Schlesische27 for a “Europe of cultures” to German Chancellor Gerhard Schröder, federal minister Christina Weiss and French ambassador Monsieur Martin. Their grand visions are supplemented by artistic performances.

Schlesische27 expands its local Kreuzberg focus with the establishment of the Wrangelnetz. This project connects children’s and youth projects, churches, schools, educational projects and neighbours. The fête de la soupe is a particular highlight of the collaborative work, and it is held for the second time in 2005.

Schlesische27 has been run by Christel Hartmann-Fritsch for almost 30 years and she departs having left a profound mark on the organisation’s profile over this period of time. When she moves to the “Berlin-Brandenburg Institute for German-French Cooperation” in 2009, Barbara Meyer is lured to Schlesische27 to take over as managing director and head of artistic development and design.

Alongside the established programme fields of “contemporary art and cultural heritage” and “international youth exchanges”, the new leadership results in the creation of new focal points in the fields of “culture of crafts and workplaces”, “health, nutrition and culinary skills” and “self-organised, experimental learning for young people”. 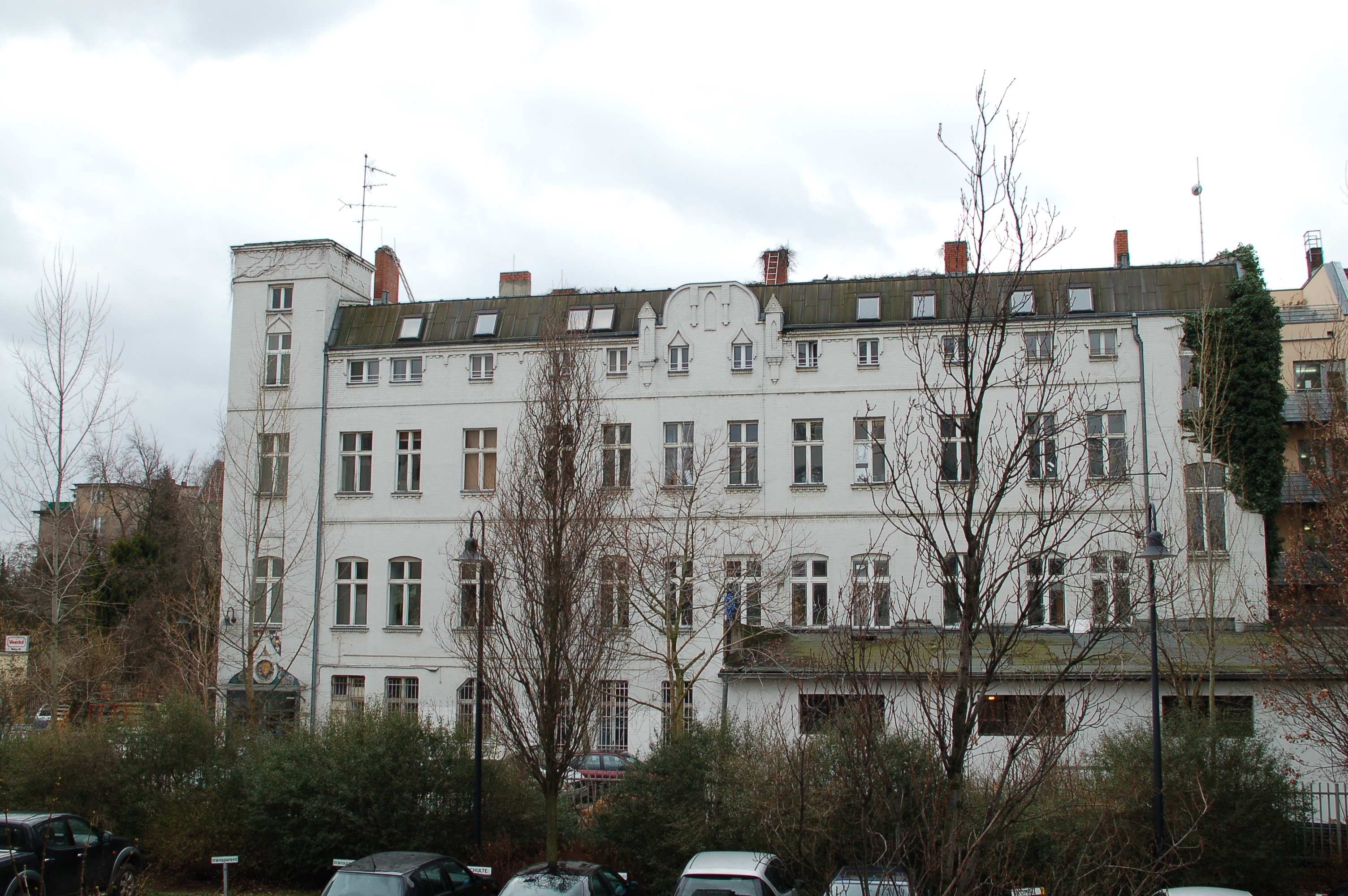