Clan B Helps People in Need And Offers Them New Paths

A group of young refugees launched an initiative in June 2018 to help people in need, and Clan B was born. A brave experiment by people who have themselves experienced difficult times in recent years. All the more reason they are now actively trying to help others. It also gives them the chance to take on a new role and to show off their skills.

Initially launched under the name ‚Robin Hut‘, the group soon changed their name to ‚Clan B‘ – which stands for alternative, sustainable ways of living and for the support structures they want to offer other young people in need. Team spirit and solidarity are the group’s core values.
Clan B’s big dream is to have a dedicated centre with its own workshops, a support centre, accommodation, a culture programme and small enterprises. Do-it-yourself solutions as opposed to dependency on the consumer world. Their aim is to find sustainable solutions, together – a great starting point for a better world.

Big plans that can only be implemented step by step.

The group initially called on the support of pros to help them to carry out research and find answers to those all-important questions: What should we be called? How do we want to appear from the outside? What’s our target group? What activities will we offer? They designed a logo, came up with concrete objectives, and planned out the first few initiatives.
In November 2018 the first one was ready for the streets: They served Arab food from their self-made bicycle trailers to passers-by on Schönhauser Allee. This allowed them to come into contact with local residents, tourists and homeless people. It means they can give something back, and they have the opportunity to present themselves differently and show people what they’re about.
Now it’s time to set up base: A small, transportable house with integrated conservatory and an Arab-style seating area.  The organisation now has a headquarters. And thanks to the expertise of members of the Club of Engineers and Friends (CEF) and a generous donation from Swiss Life, it is now also fitted with solar panels, meaning they can generate clean electricity completely self-sufficiently.

LAIAL e.V., A Self-Organisation Platform For Refugees Is Founded

At the end of 2018 the Clan B team collaborated with social workers and creative artists with experience in working with people with a migration background to form the LAIAL association.
LAIAL e.V. is a society for intercultural integration and it aims to create a platform where people from different backgrounds can come together to share views, art and their cultures with each other and to create new things.  LAIAL wants to carry out projects where people are free to define their own identities. Currently scheduled projects include mixed housing projects, special projects for women and peer-to-peer support programmes.

There is a distinct lack of places where young people can go to try things out, be active and co-create, where they‘re the giver rather than always the taker, and where they can share their thoughts and ideas with local residents. The “Robin Hut” project gives young people the chance to experience self-determination, to take on leading roles and to show that they’re different to the image many people have of them. The carefully designed projects give them the opportunity to learn something new that they can then use in their career and life. 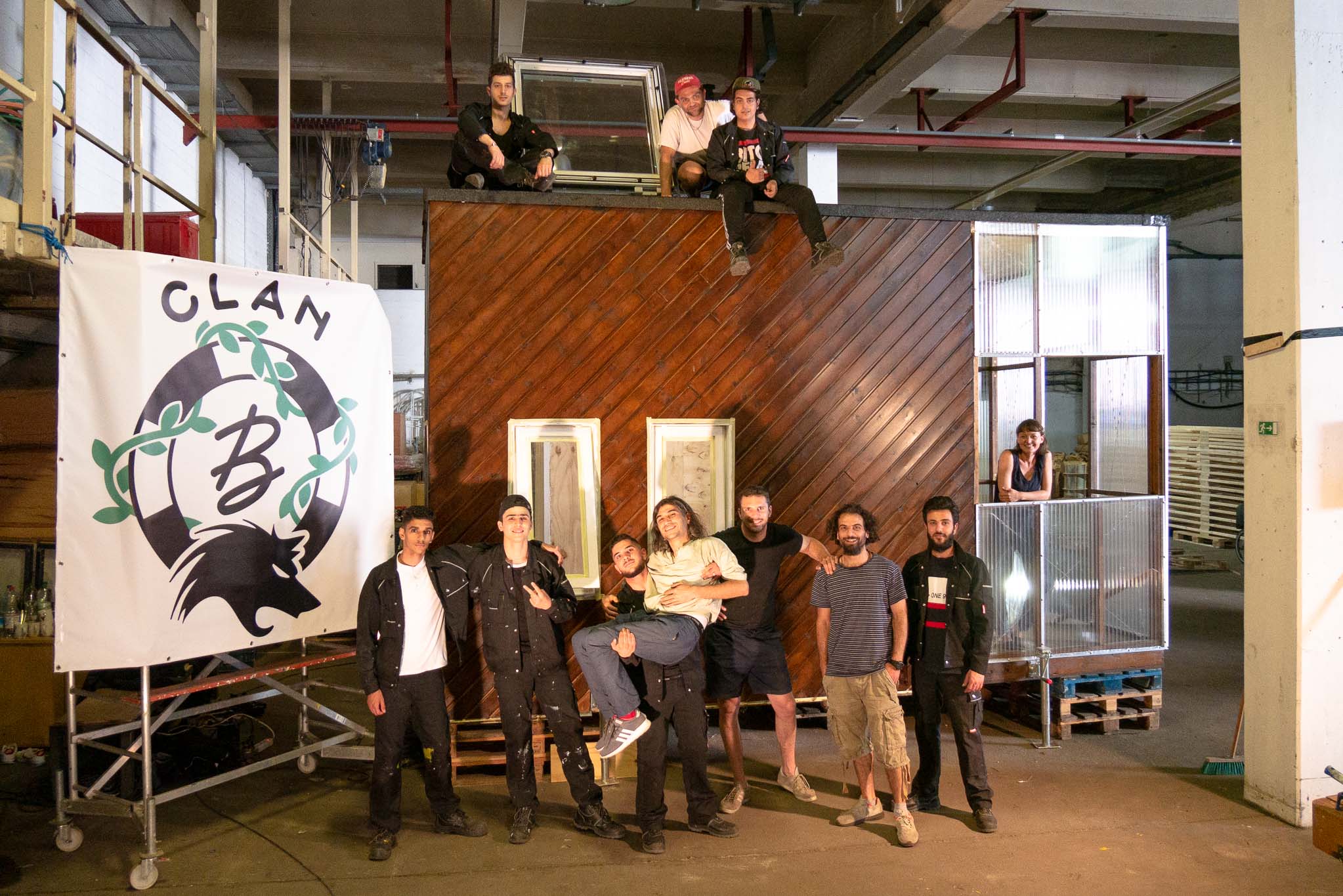 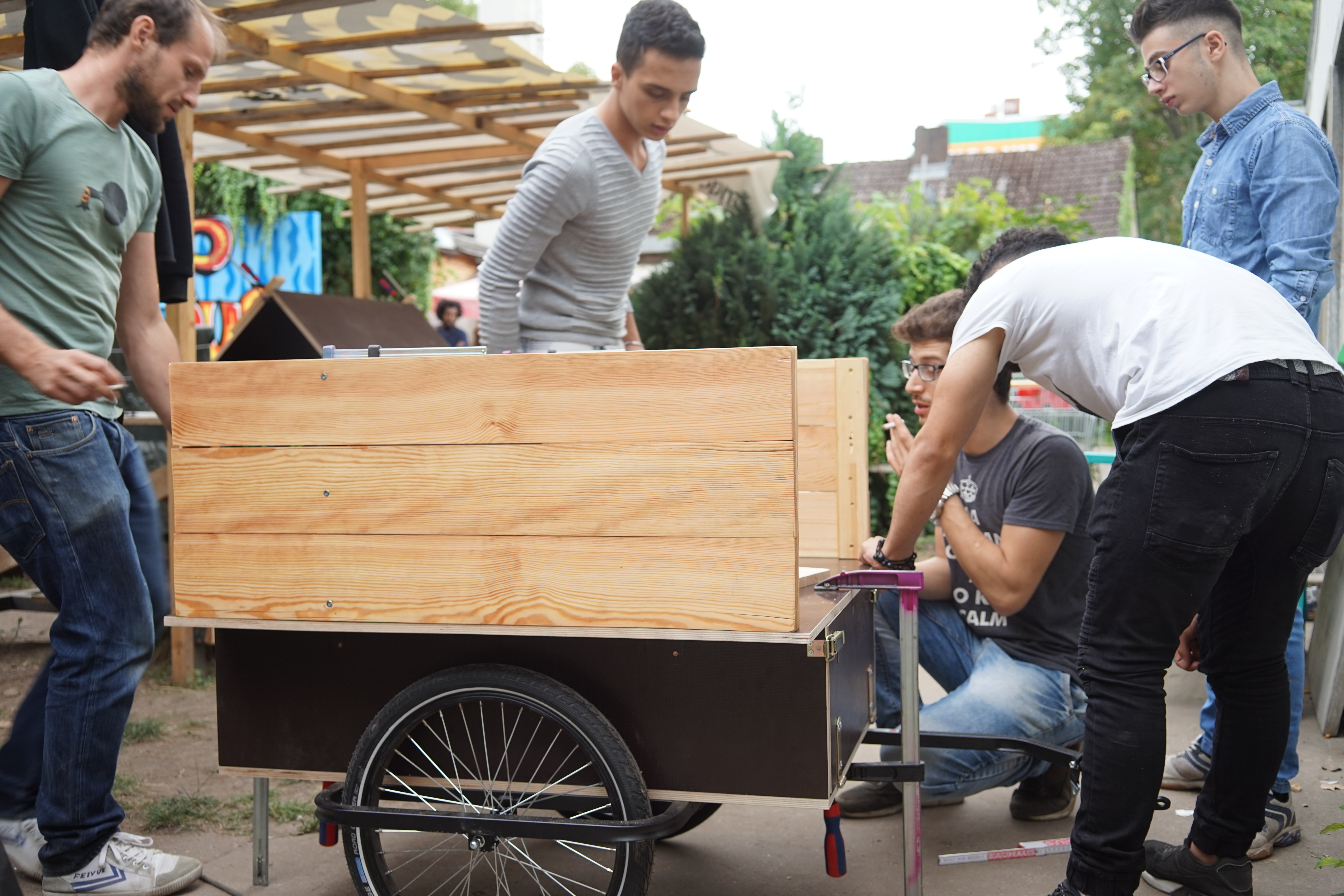 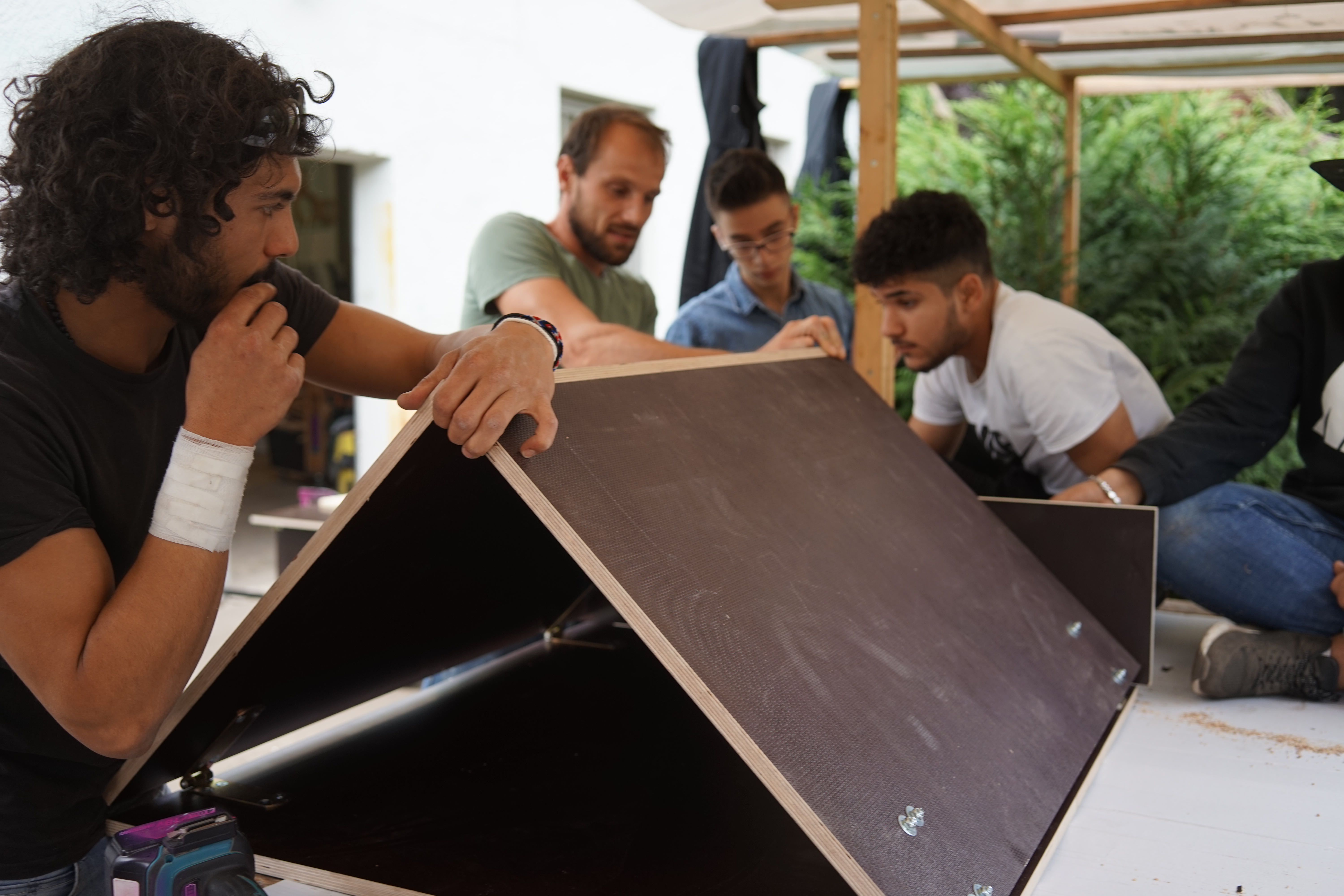 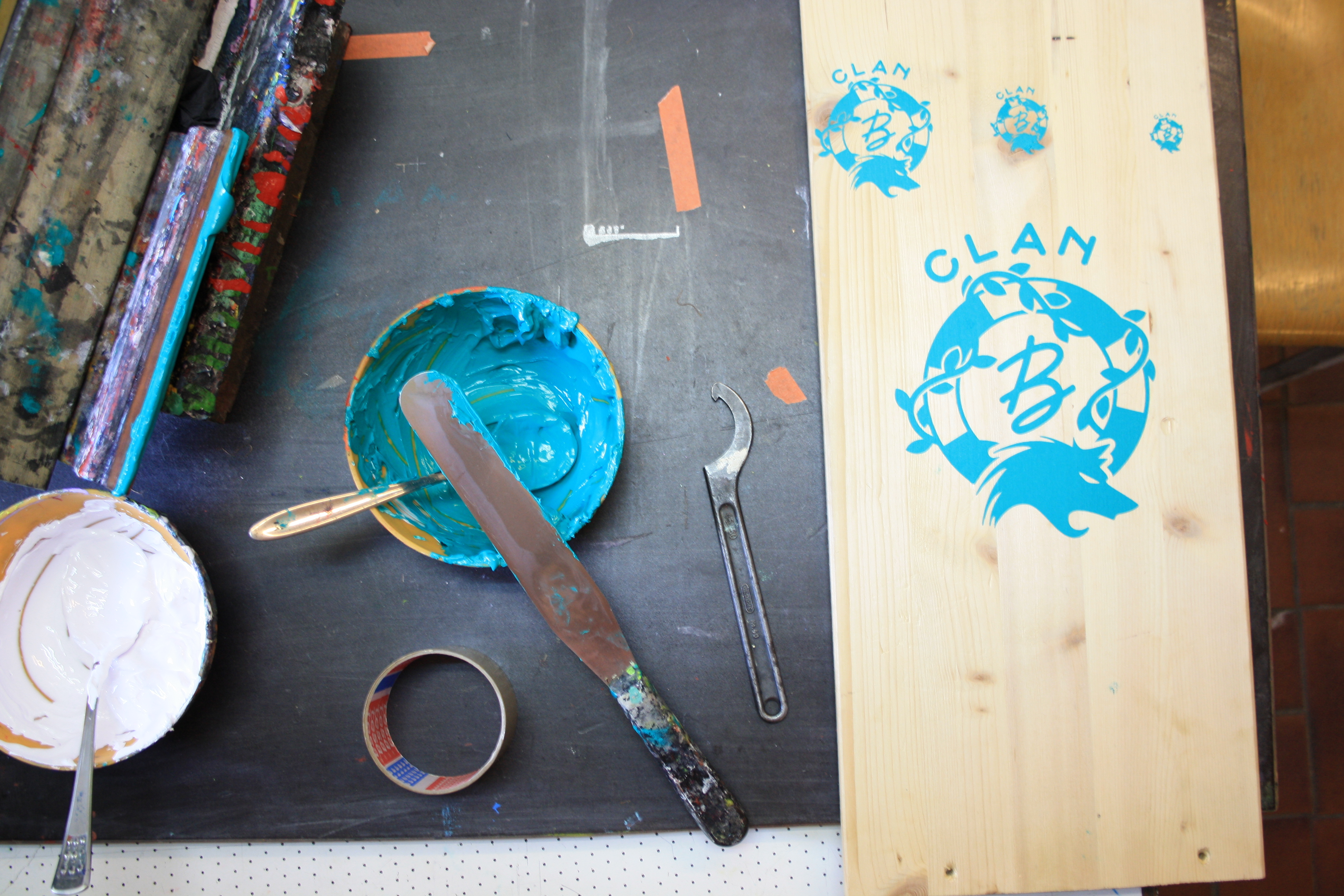 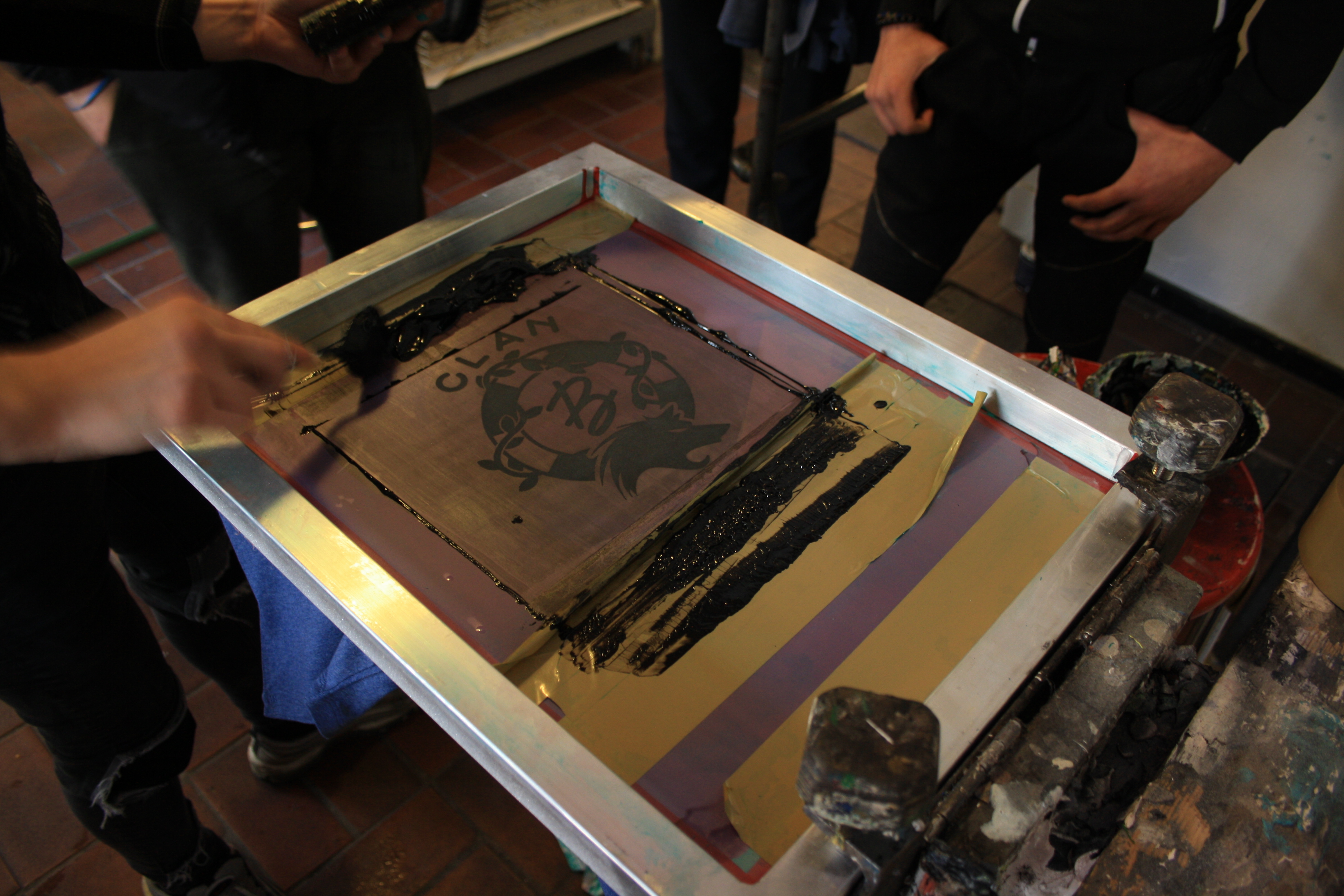 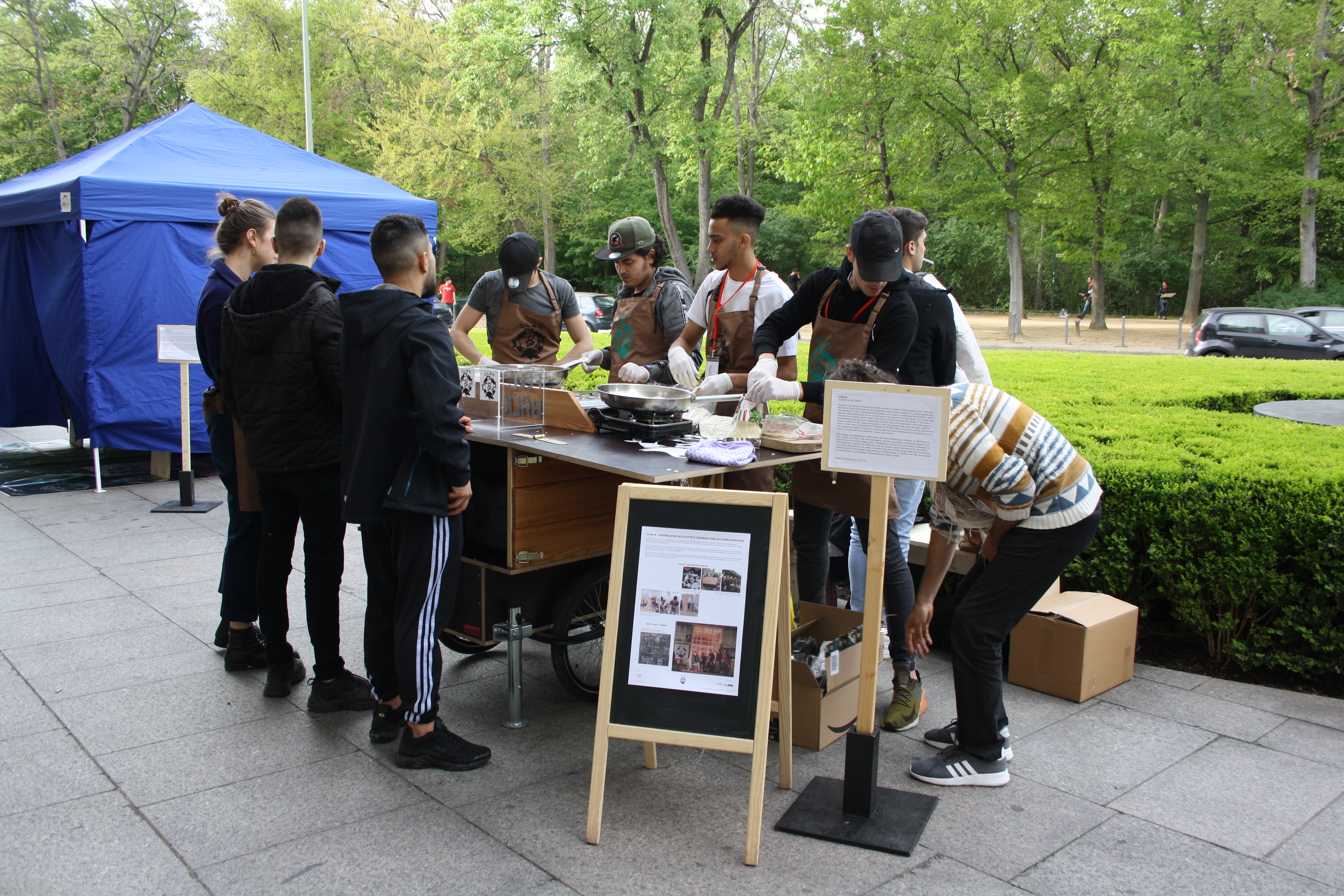 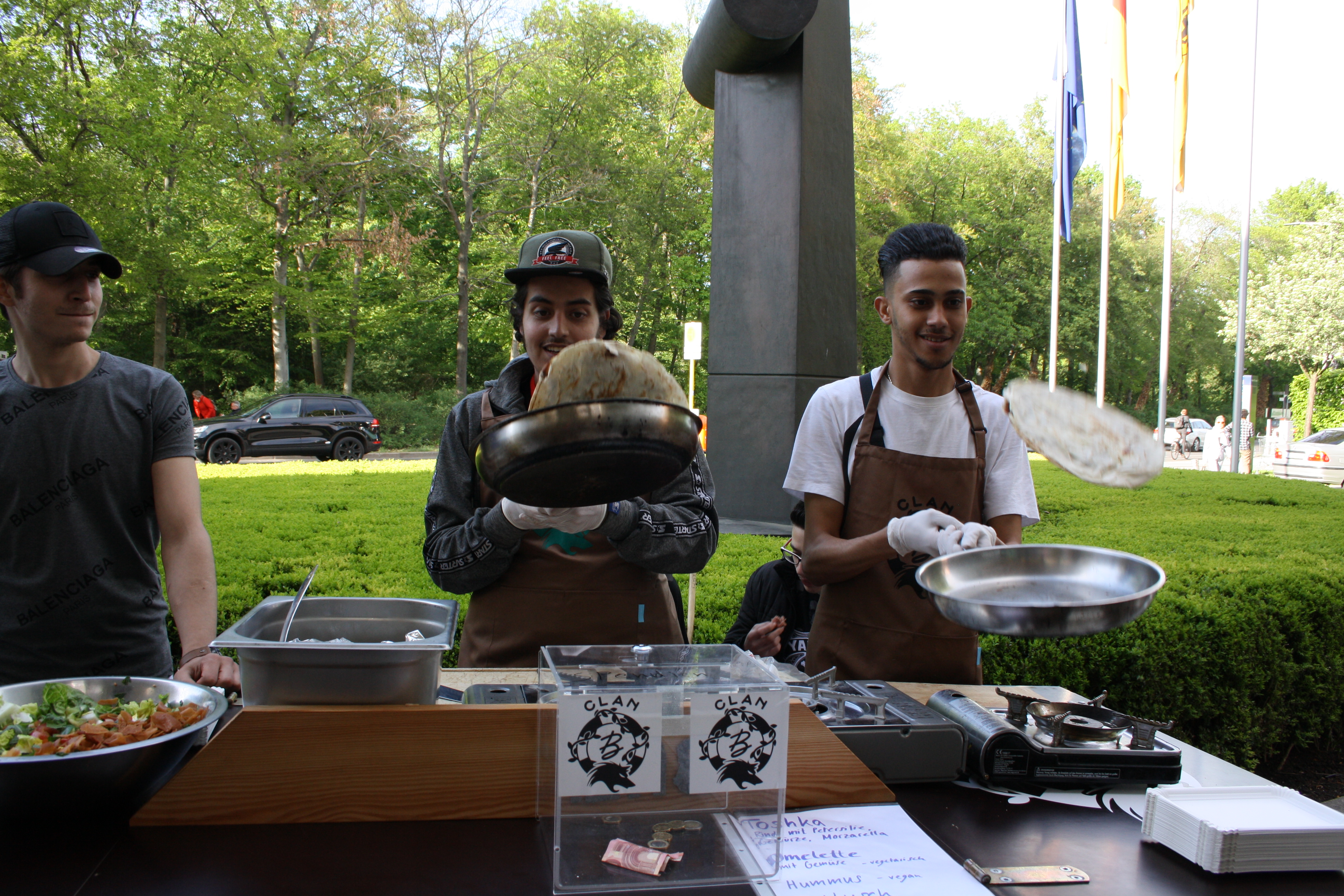 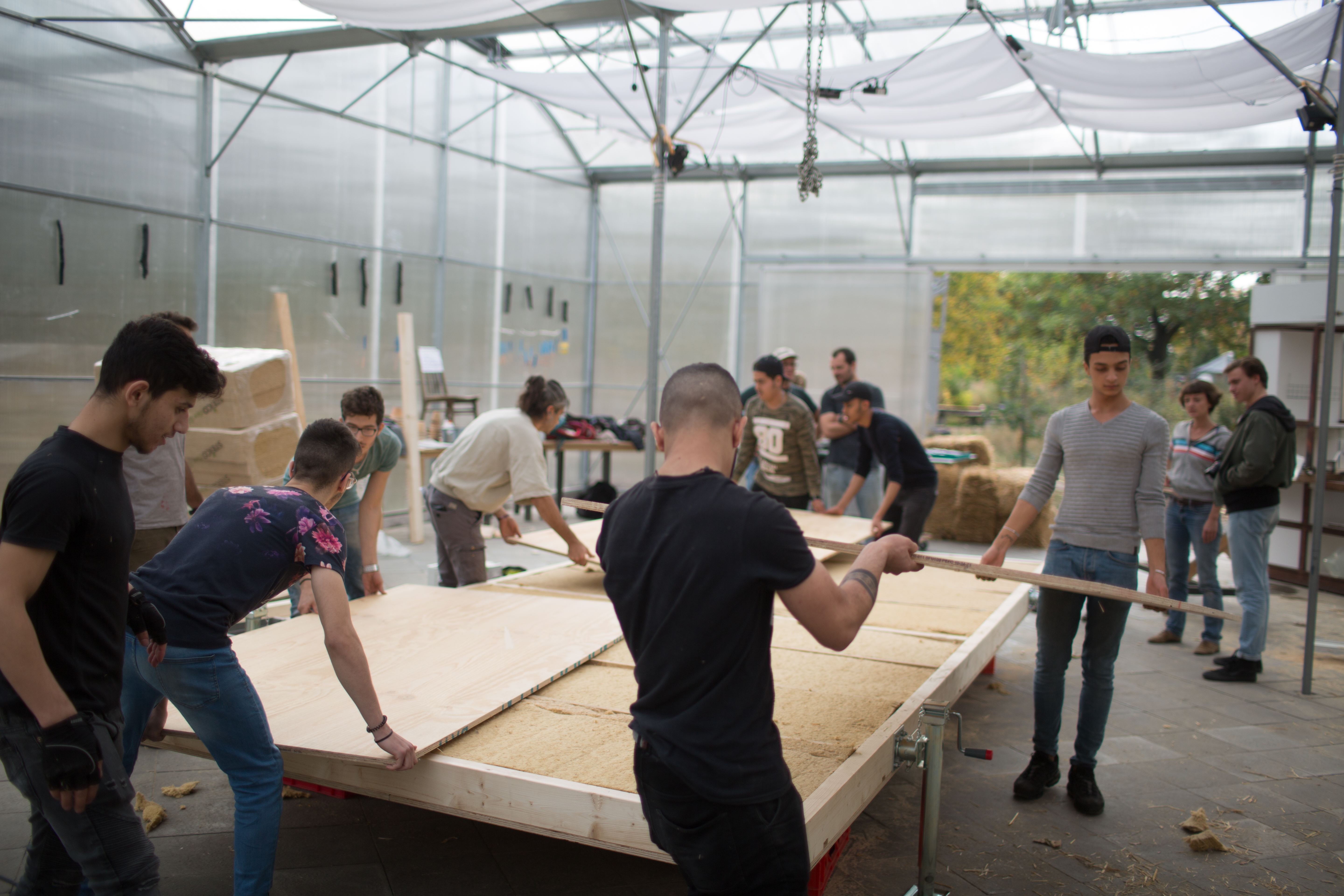 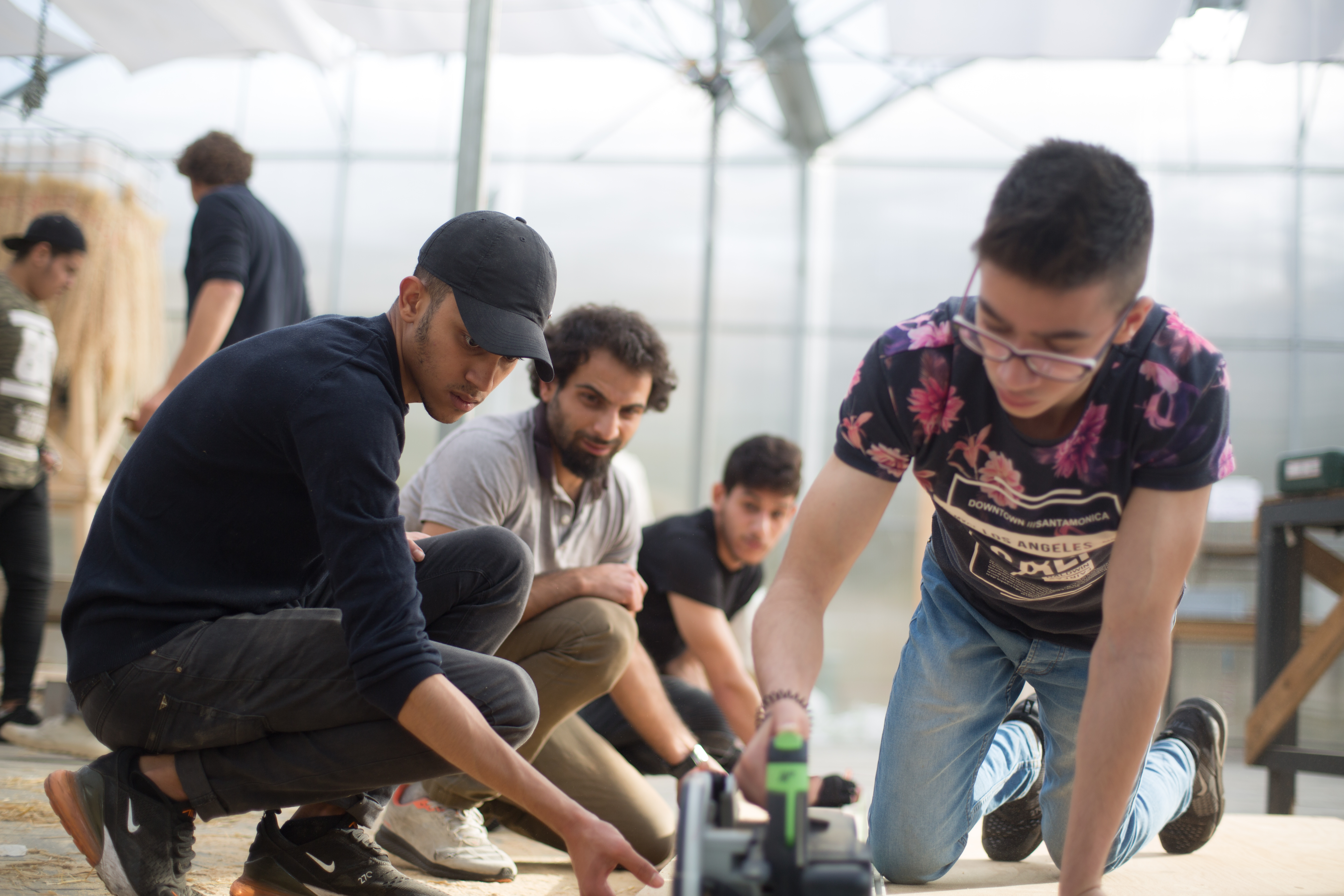 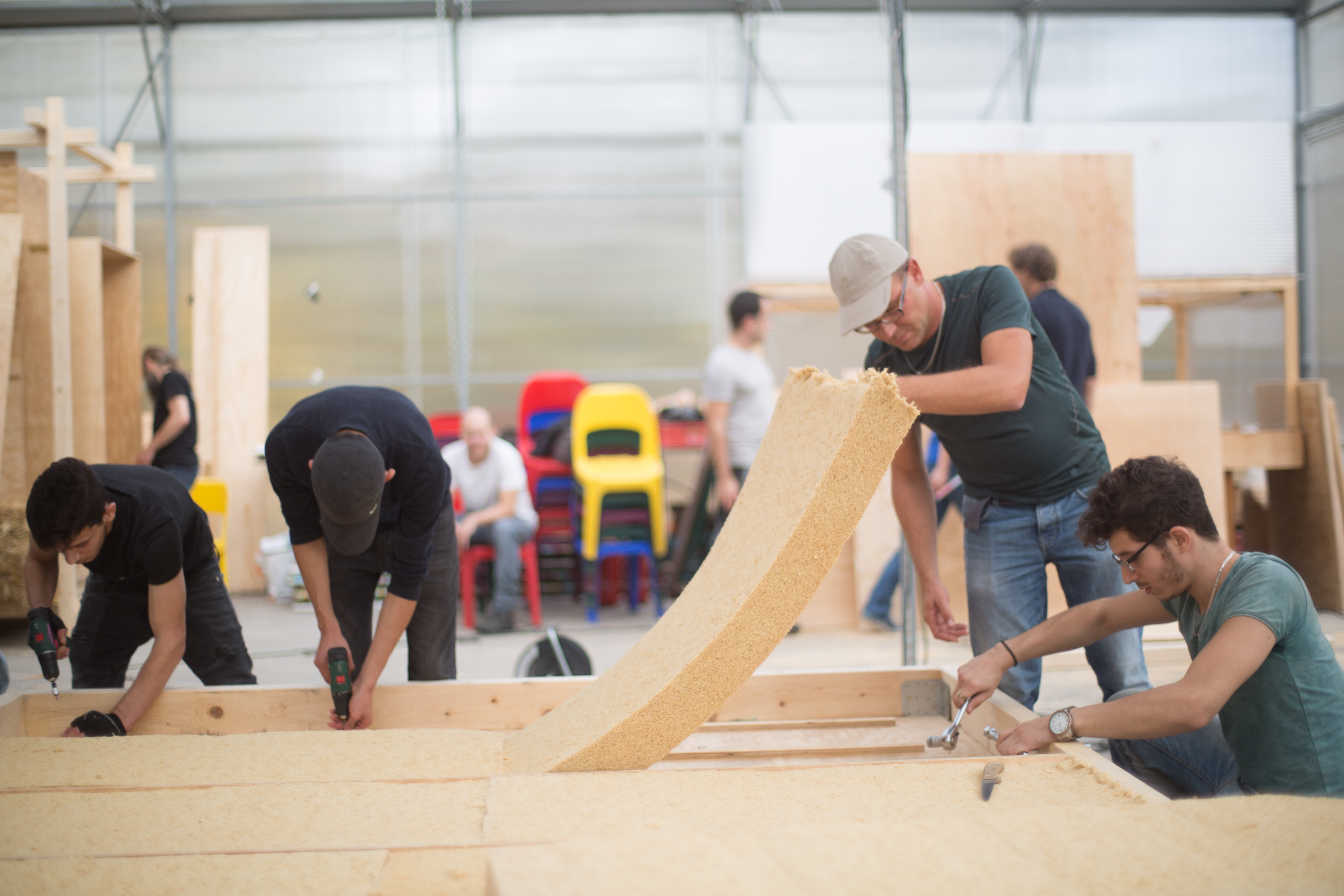 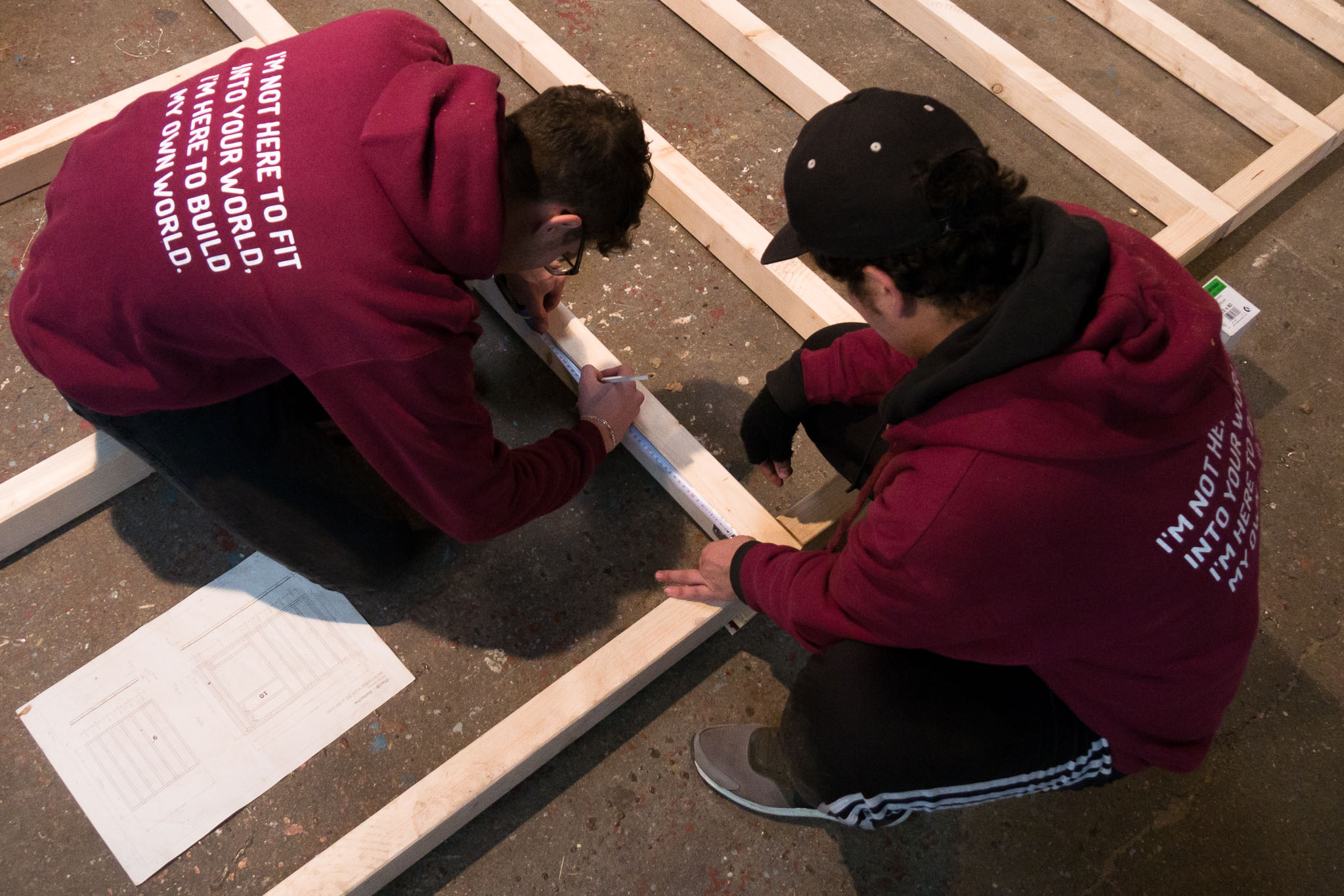 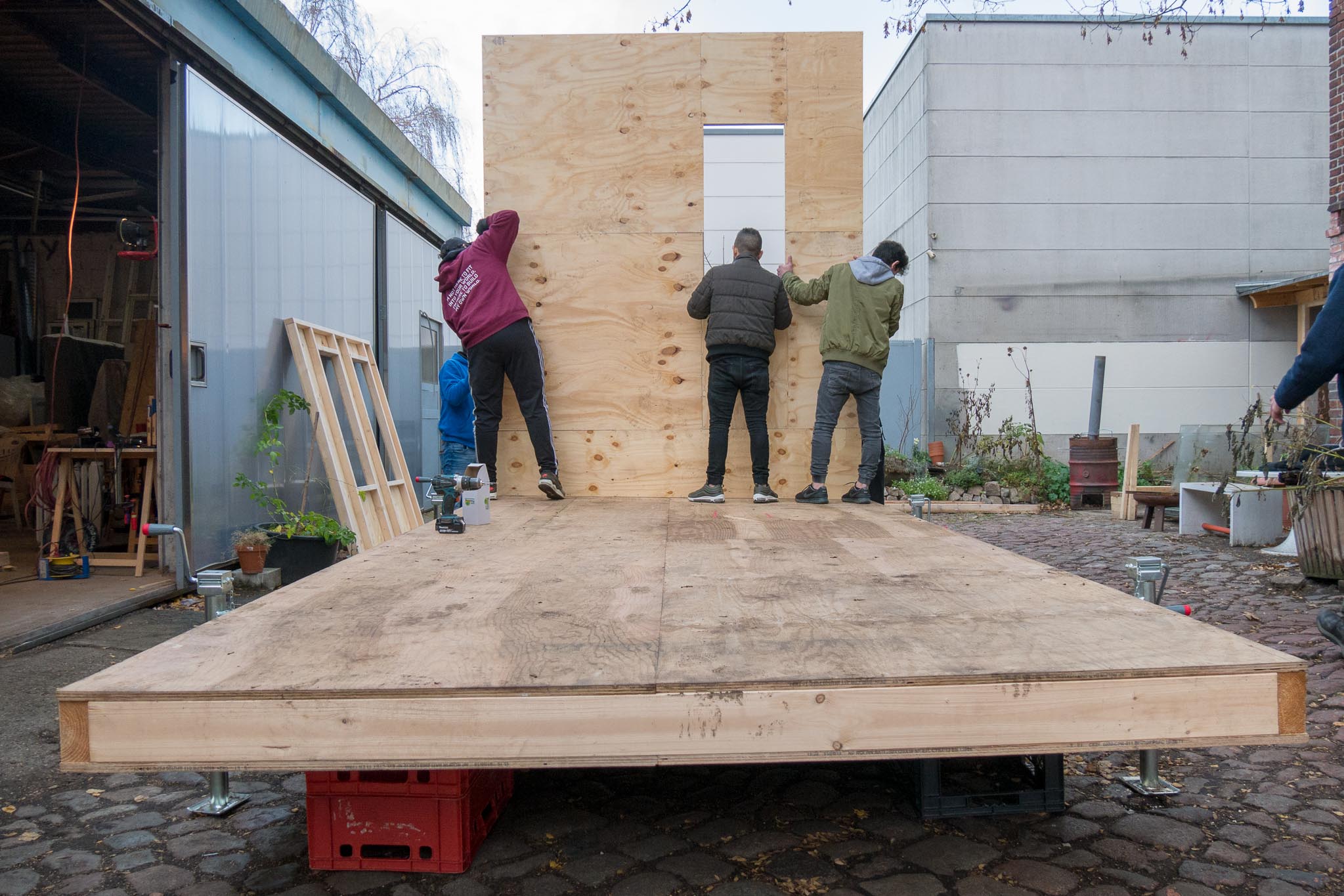 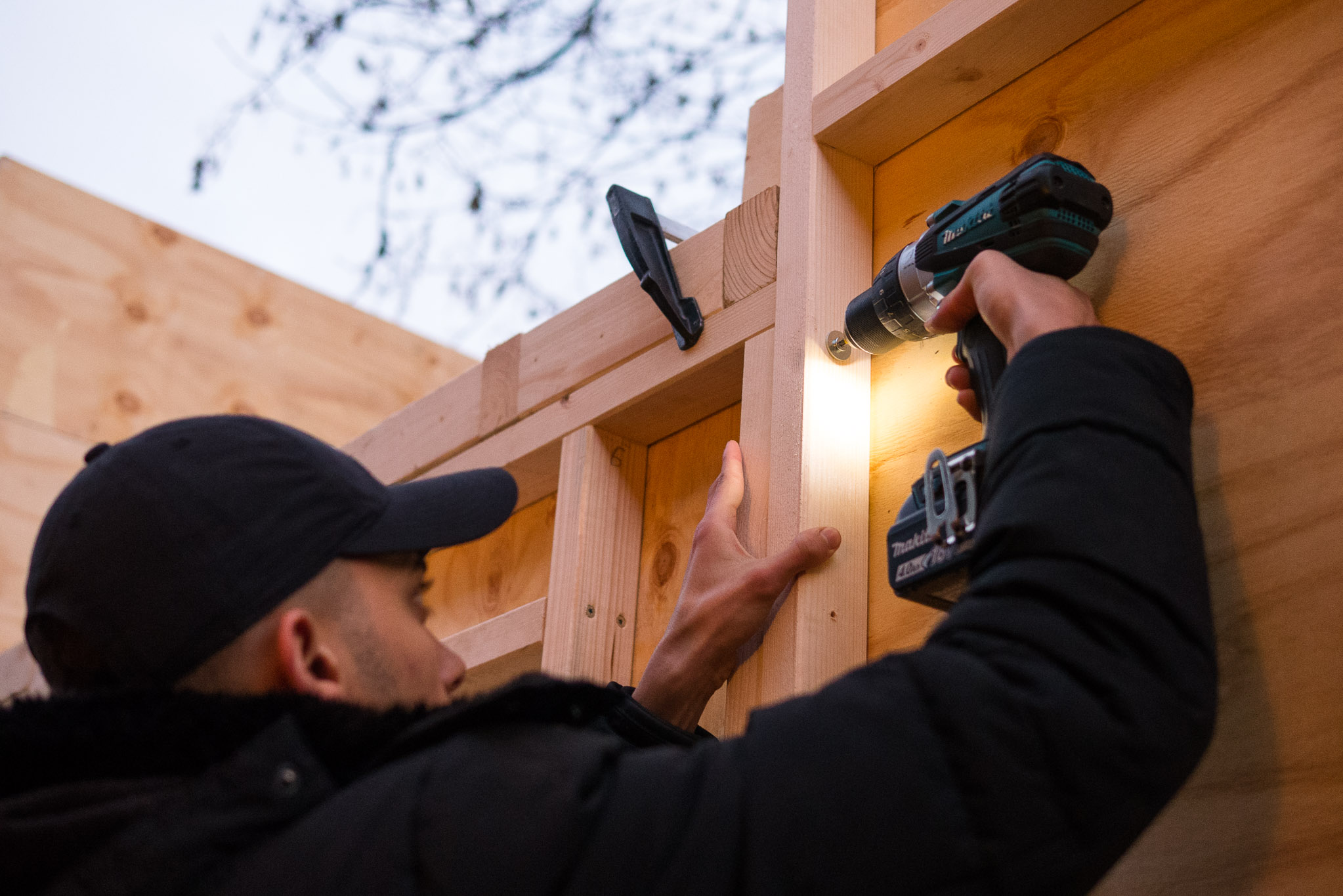 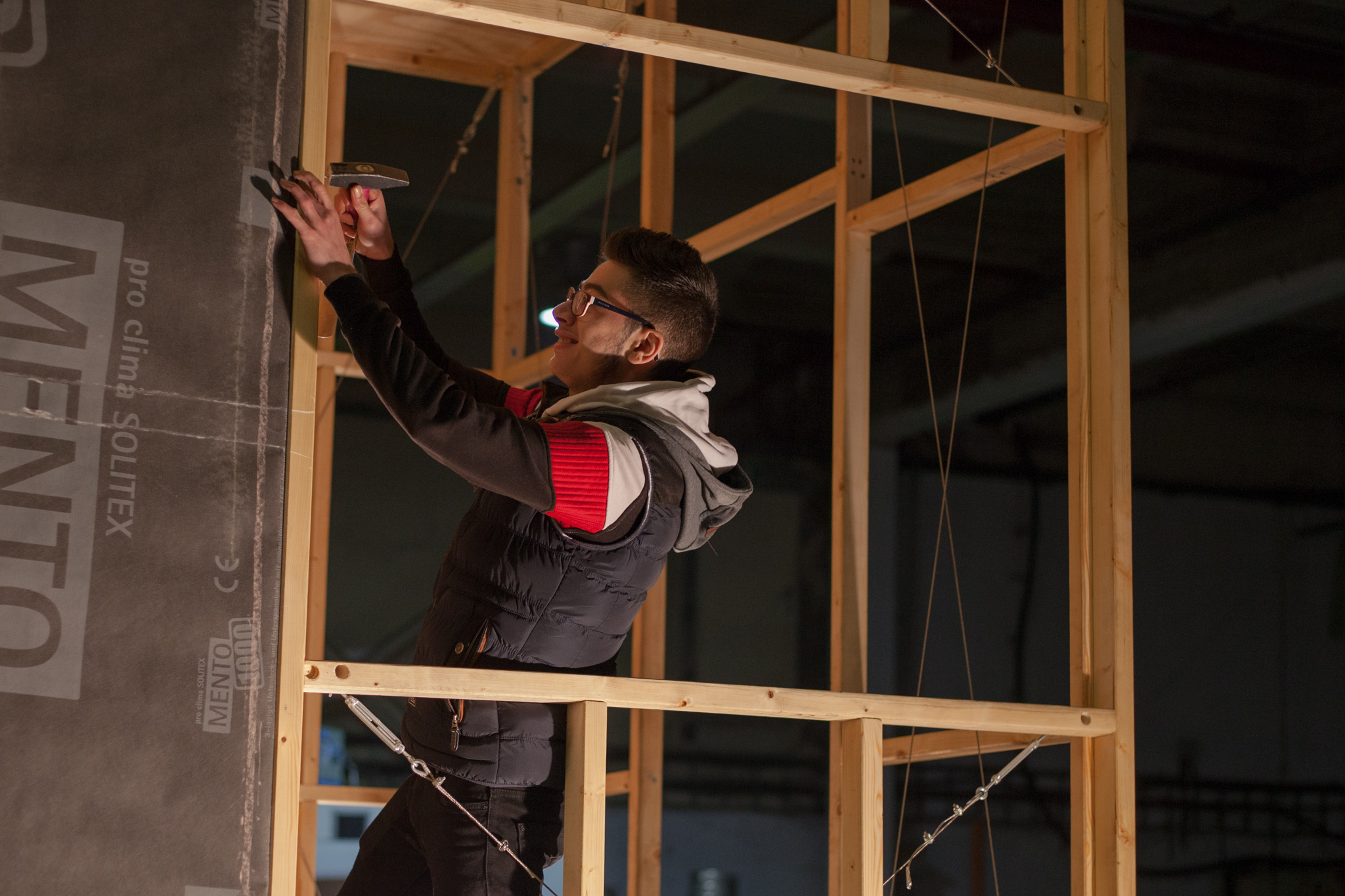 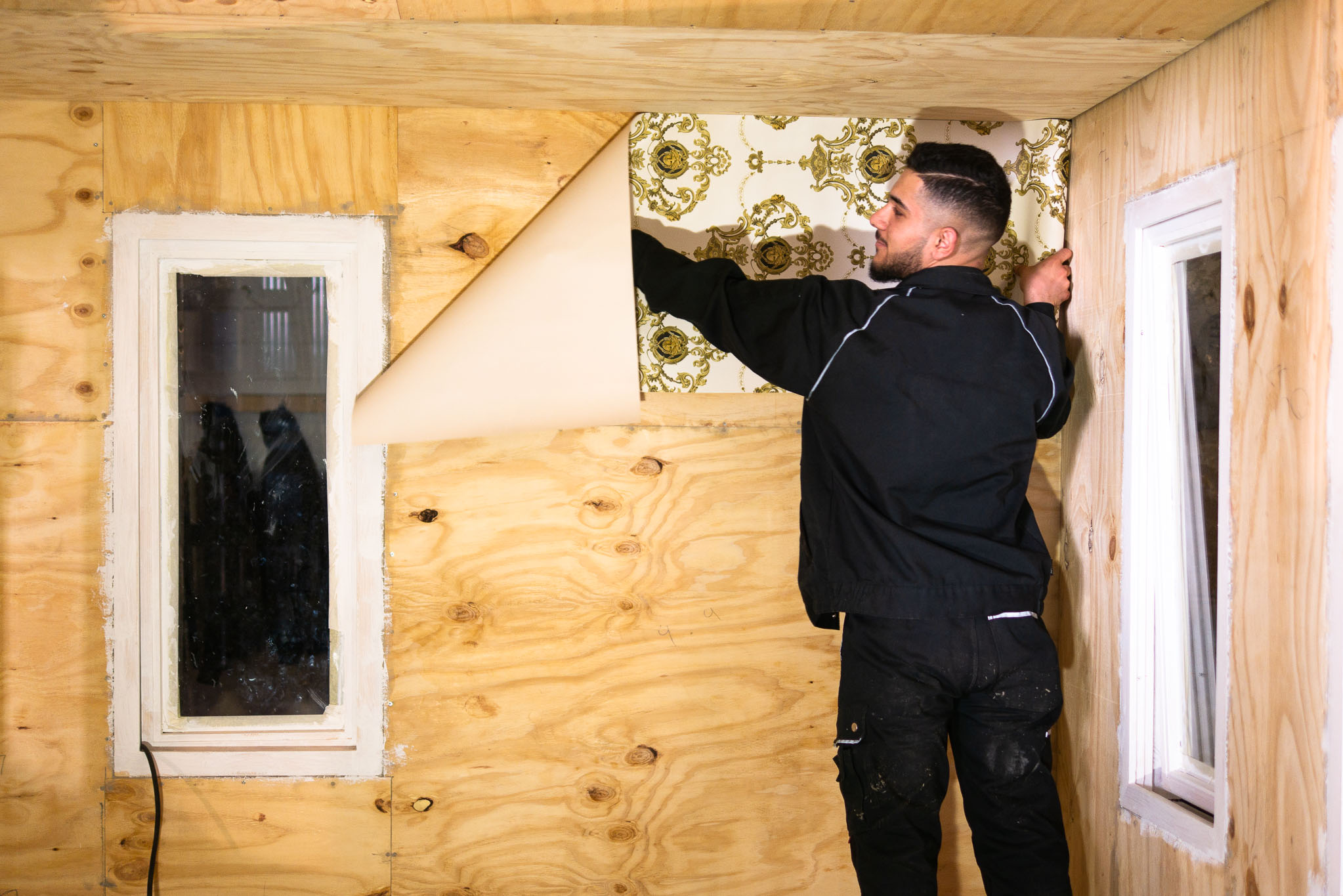 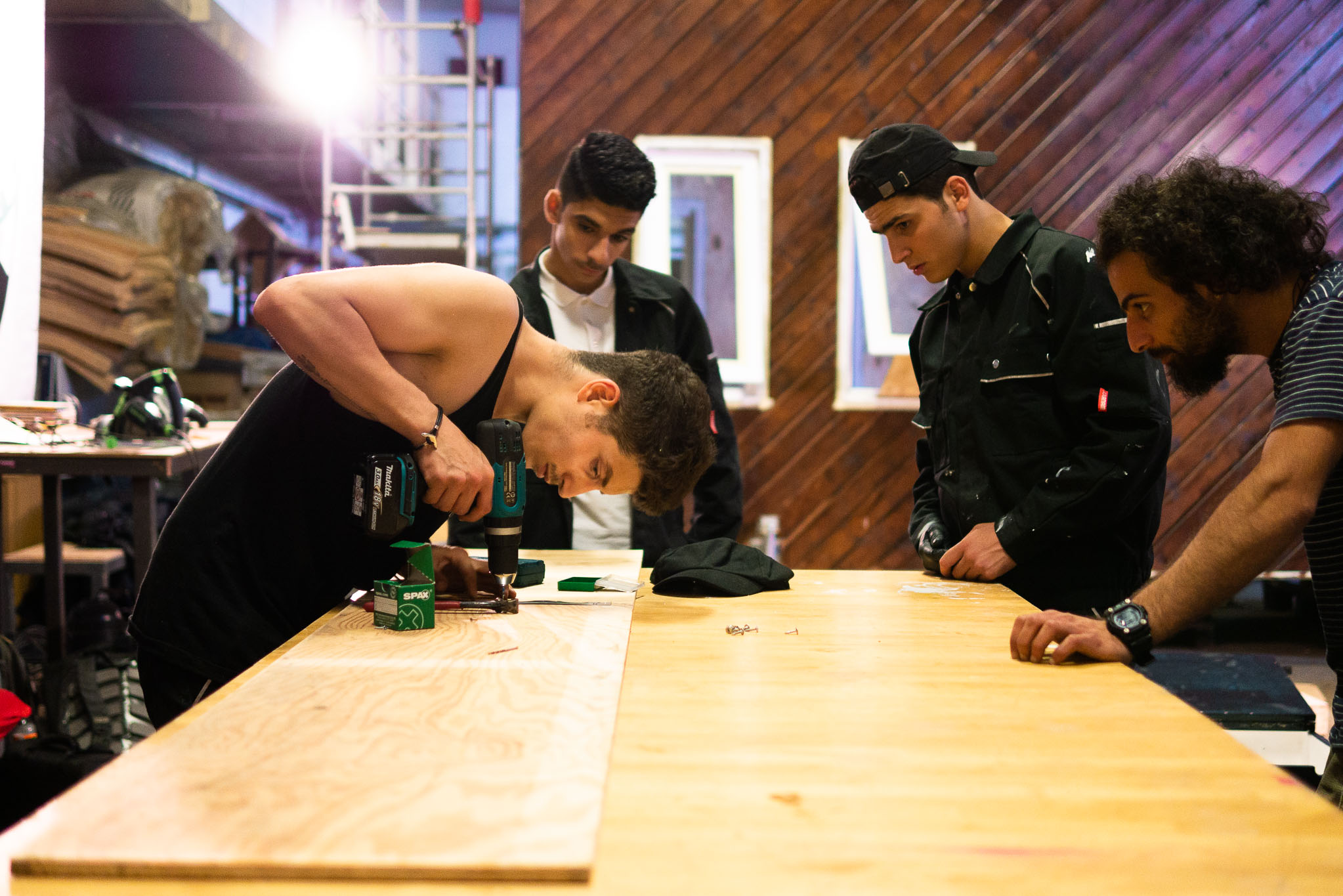 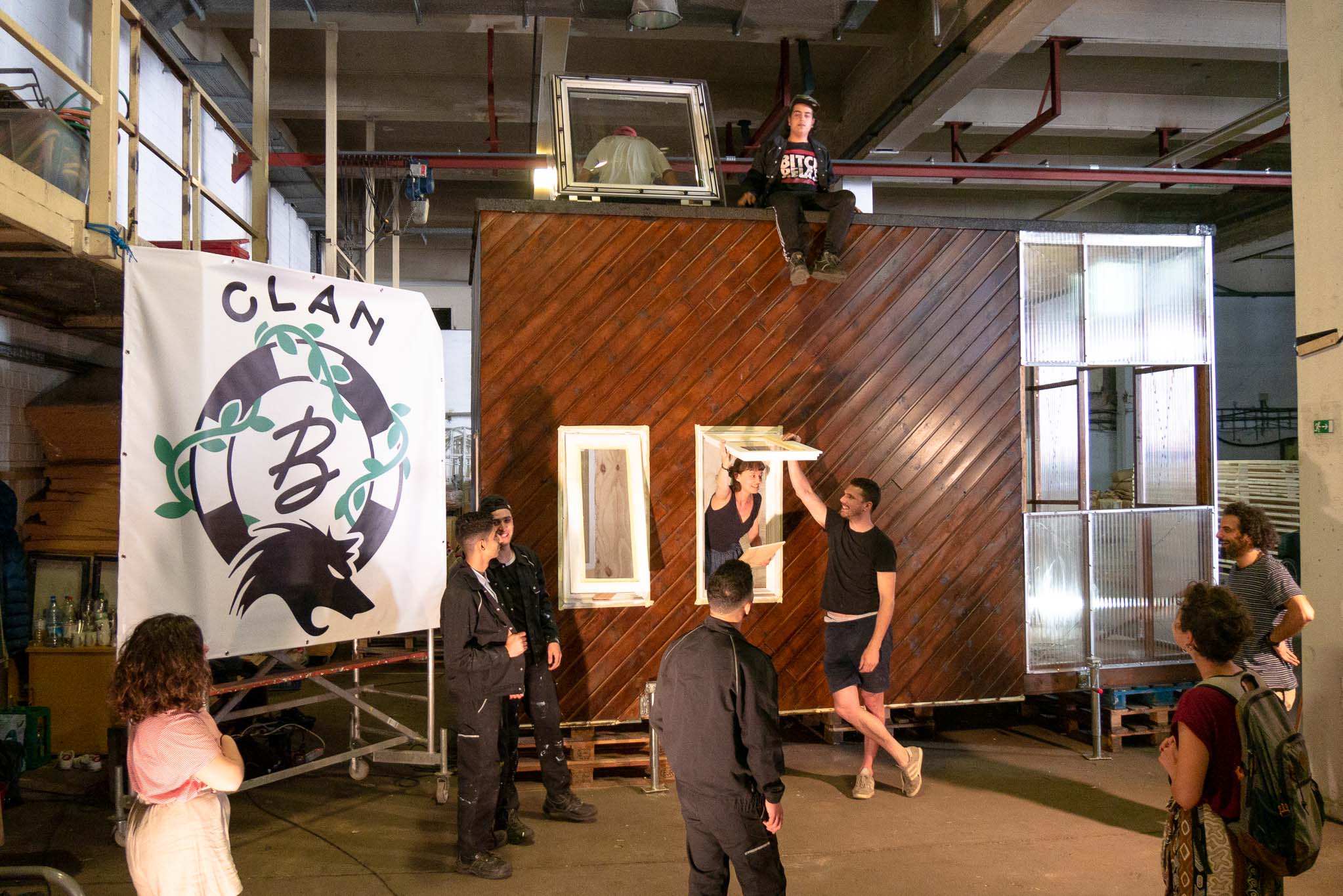