Memories and futures in miniature

Everyone has them: places you associate with certain memories, fears and hopes. Around 150 people immortalised their very personal memories and visions by reconstructing them as model houses for our exhibition. What and who awaits us behind these shells of buildings made from papier-mâché and other odd bits of material? What happens if we take all these completely different styles and buildings that people have memorised and envisioned and put them side-by-side? How can a sea of buildings become a WORLD CITY (‚Weltstadt‘) in which everyone will live happily?

When in foreign lands, people who have fled their home often tend to reach for their smartphone to show others photos of their homeland – as well as photos of places they have passed through along the way and of their new surroundings: a petrol station outside Aleppo, a school close to Mogadishu, a fortified tower in Damascus. The idea of giving these places a concrete form was what paved the way for the creation of WORLD CITY.

From September 2016 to March 2017, S27 held eight fixed and mobile model-making workshops in various Berlin districts and in Genshagen (Brandenburg). The residents of nearby refugee homes and pupils from a ‚welcome class‘ („Willkommensklasse“, a German language class for refugees) attended the workshops to make their own personal remembrance sites and blueprints for the future based on photos they had on their phones and images they found on the internet and in books and magazines. The WORLD CITY was first exhibited at Agora Rollberg in Berlin from 12 May to 5 June, 2017.

We then realised that WORLD CITY needed to go on the road, to get out of central Berlin and out into the suburbs and wider reaches of the country. In 2018, we therefore took the project to Görlitz and Spandau, where the concept was expanded and construction continued. The exhibition returned to the centre of Berlin from 1-3 October, 2018 for the German Unity Day celebrations. The colourful bumper car arena there was home to a sea of buildings comprising the many different broken pieces and fresh starts that make up the visions of our modelmakers – refugees and locals alike, from Berlin, Görlitz and Spandau. Approximately 150 model buildings were made in total.

The exhibition was nominated for the London Design Museum’s Beazley Designs of the Year Prize in 2016 in the Architecture category.

Want to learn more about the people behind the buildings? You can listen to the interviews here. 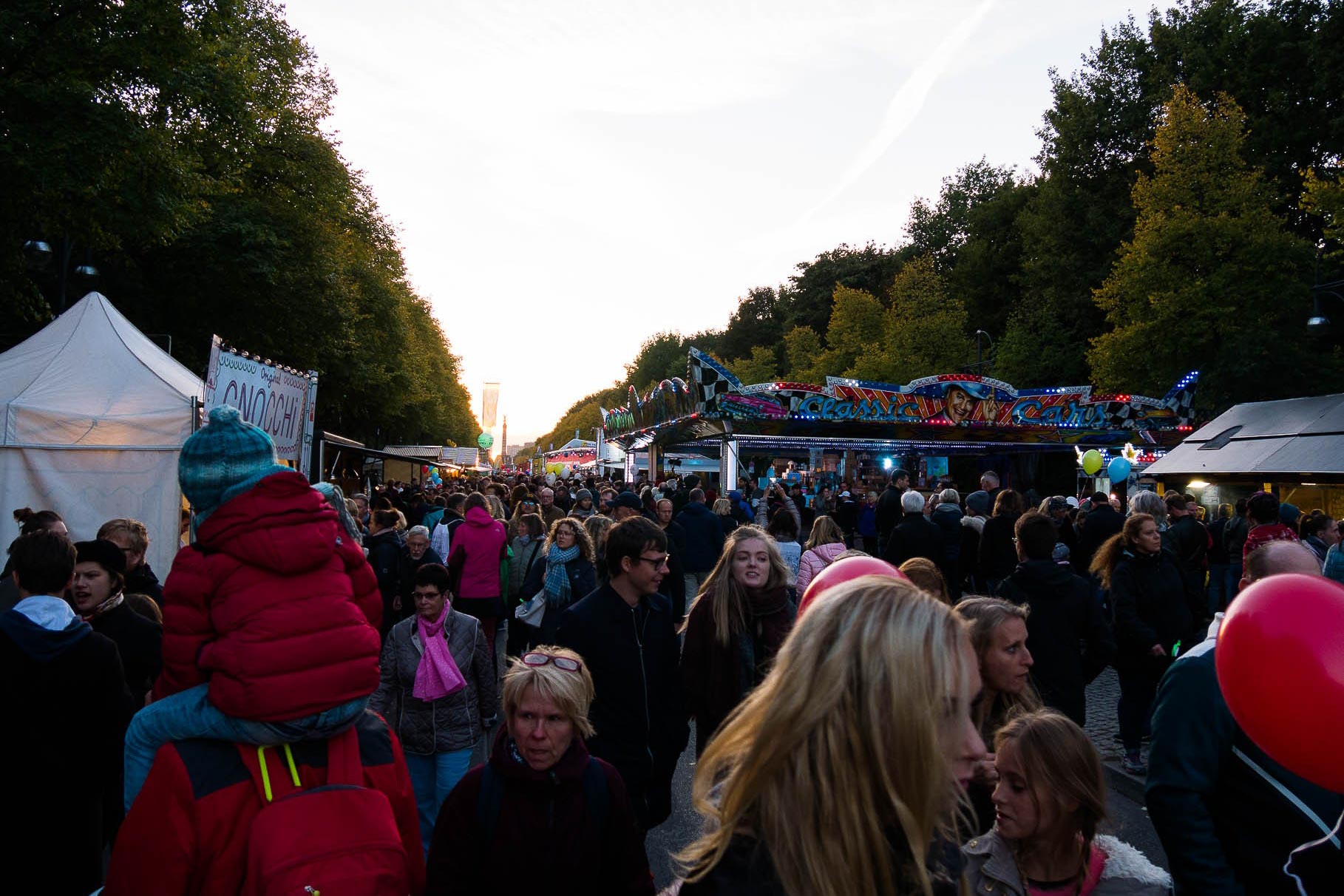 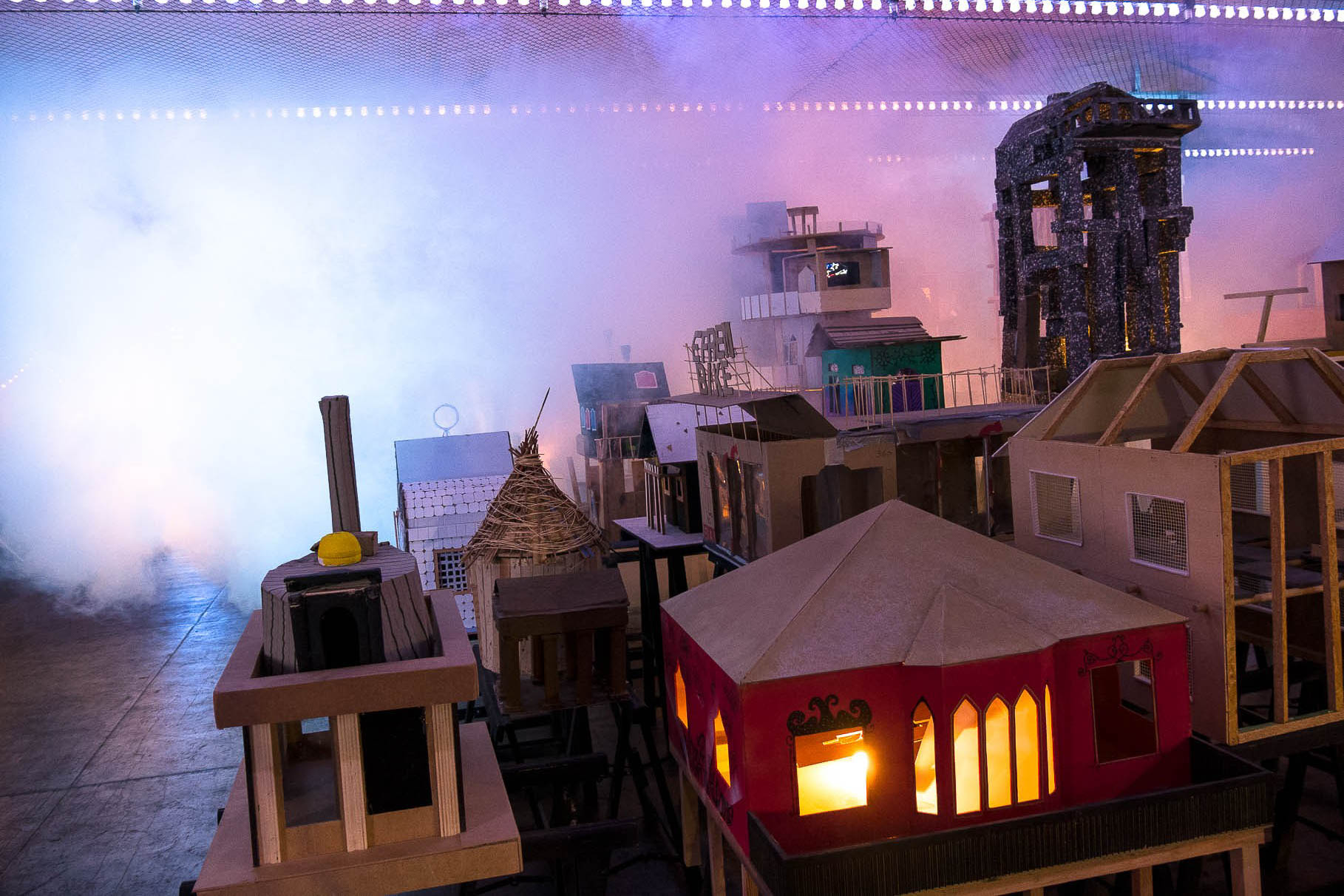 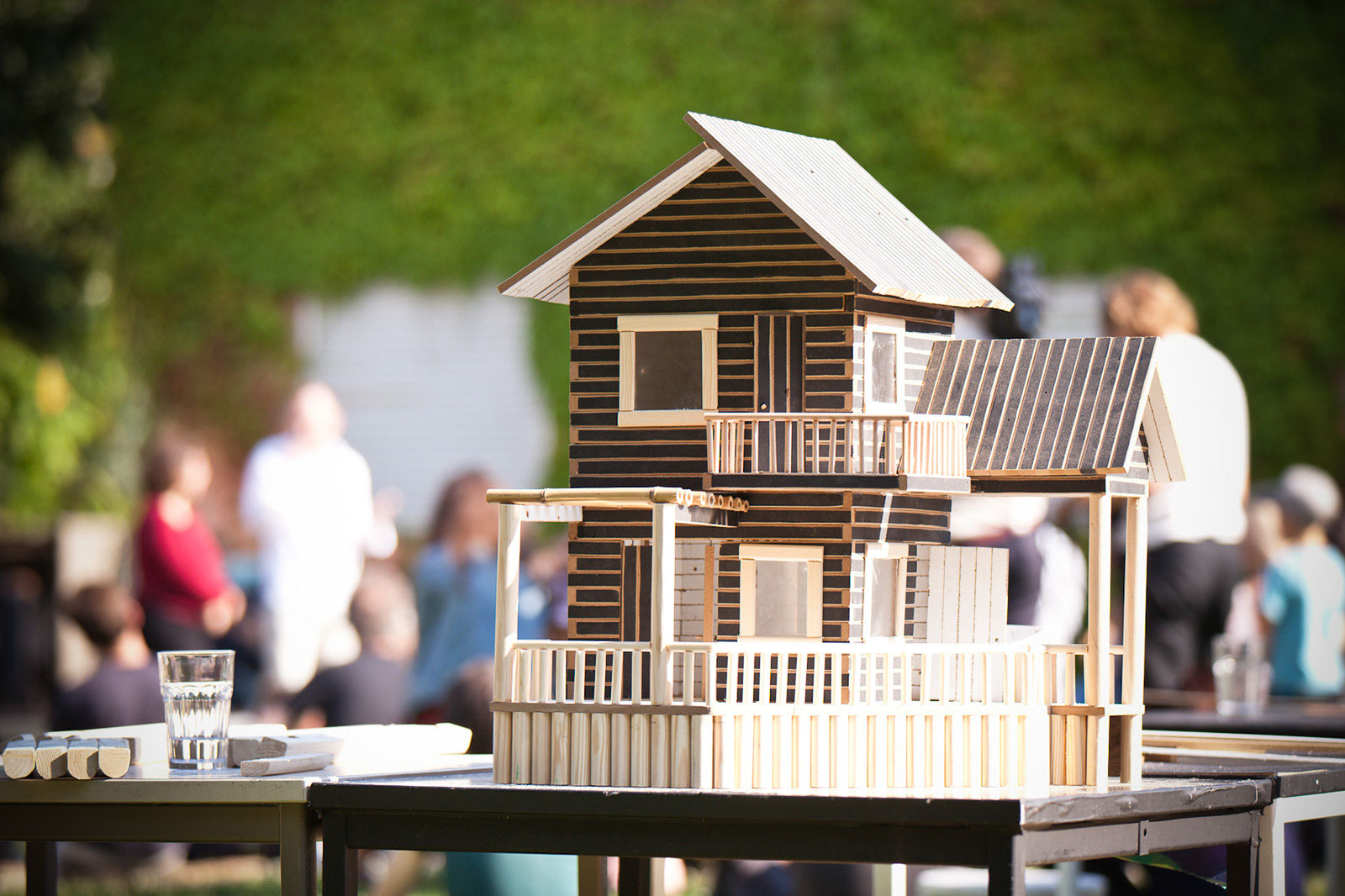 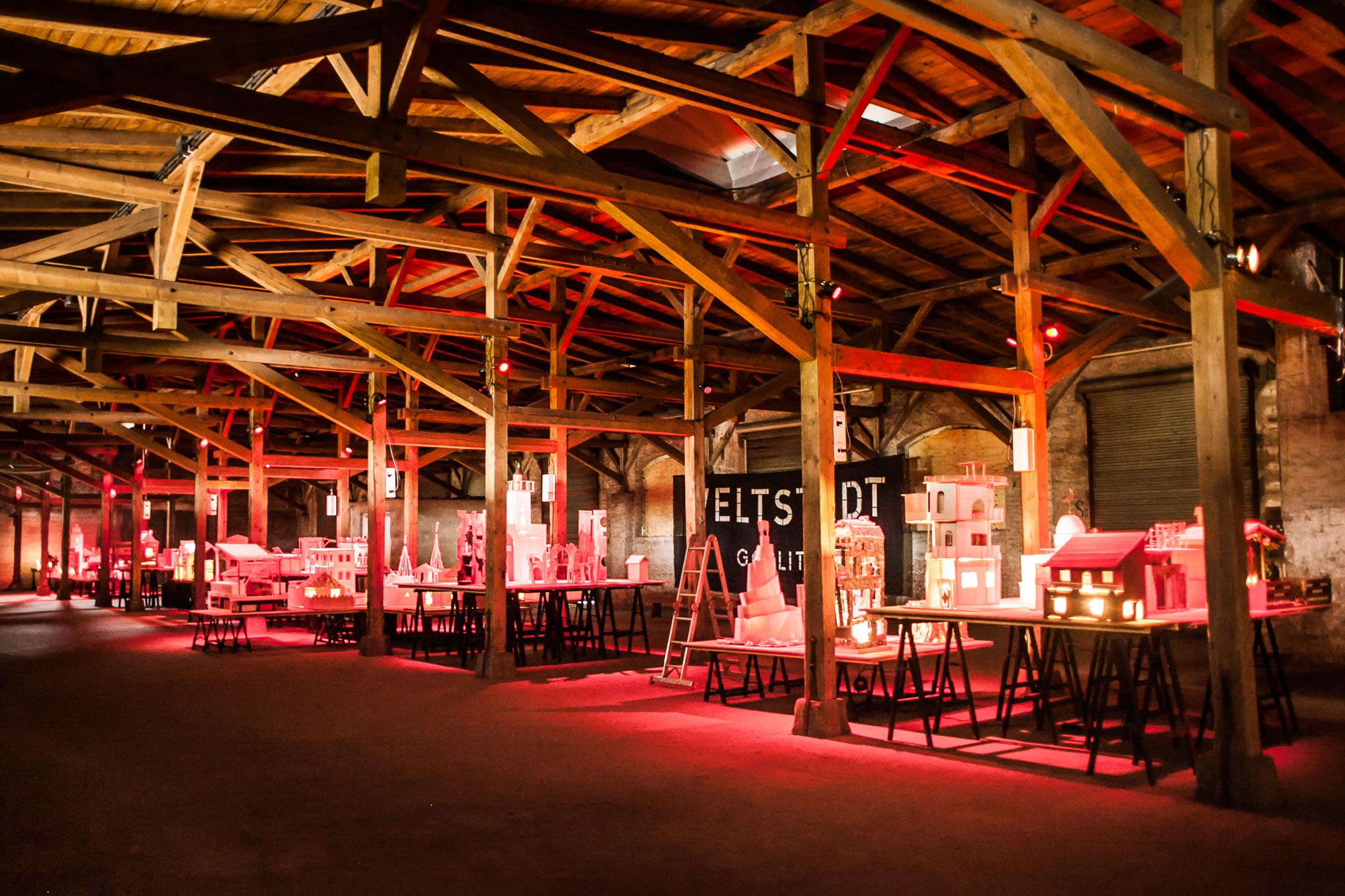 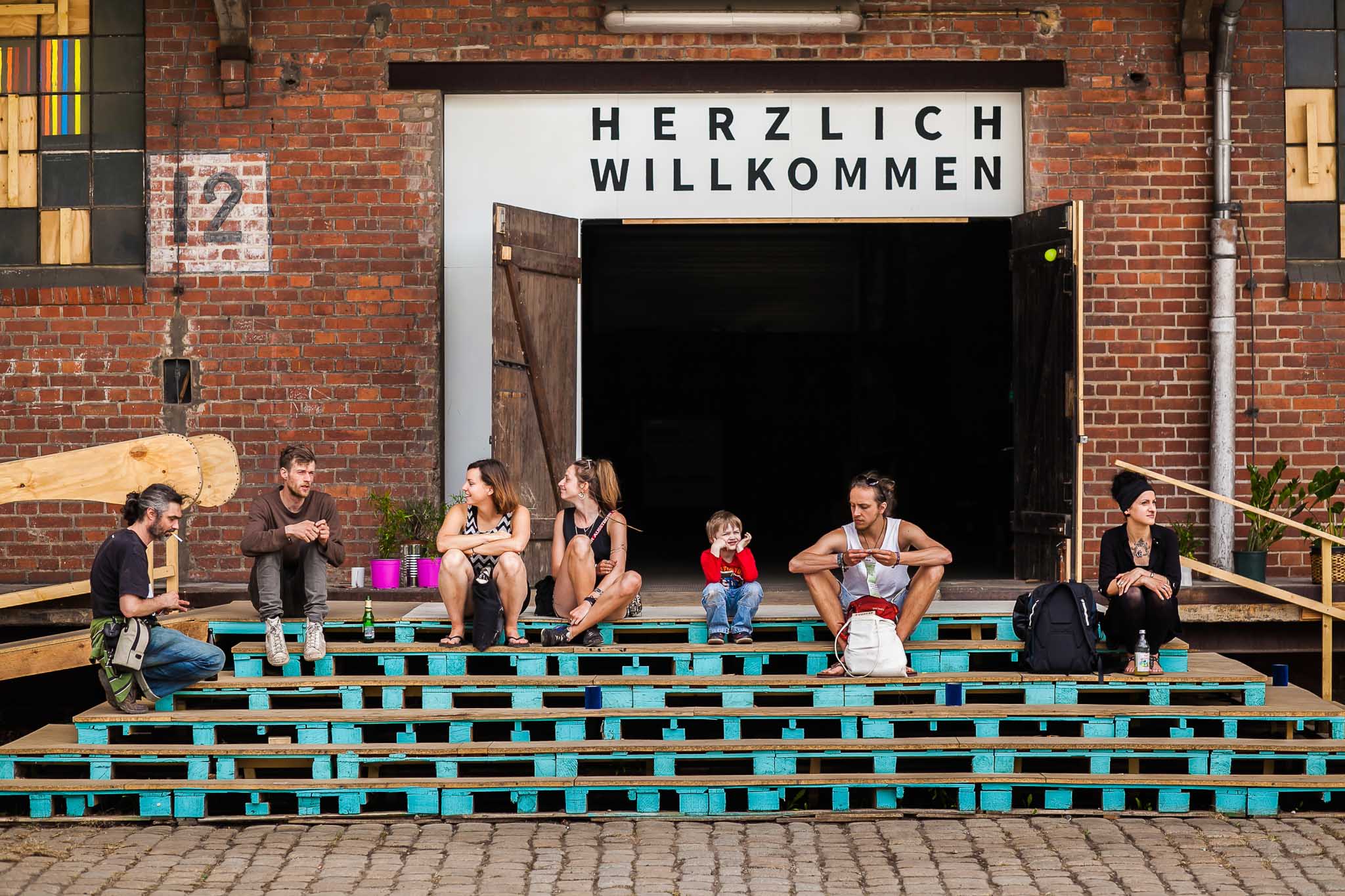 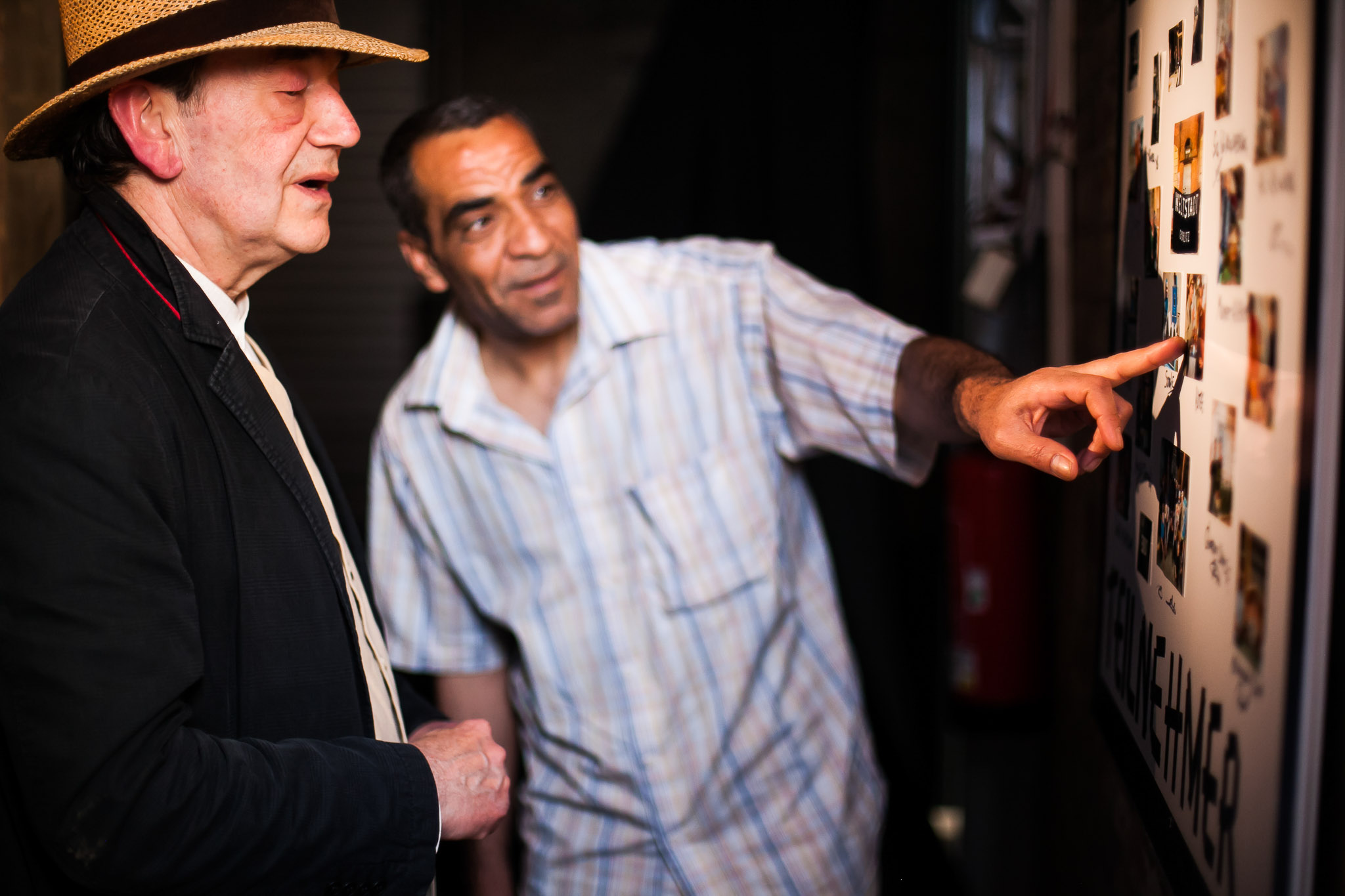 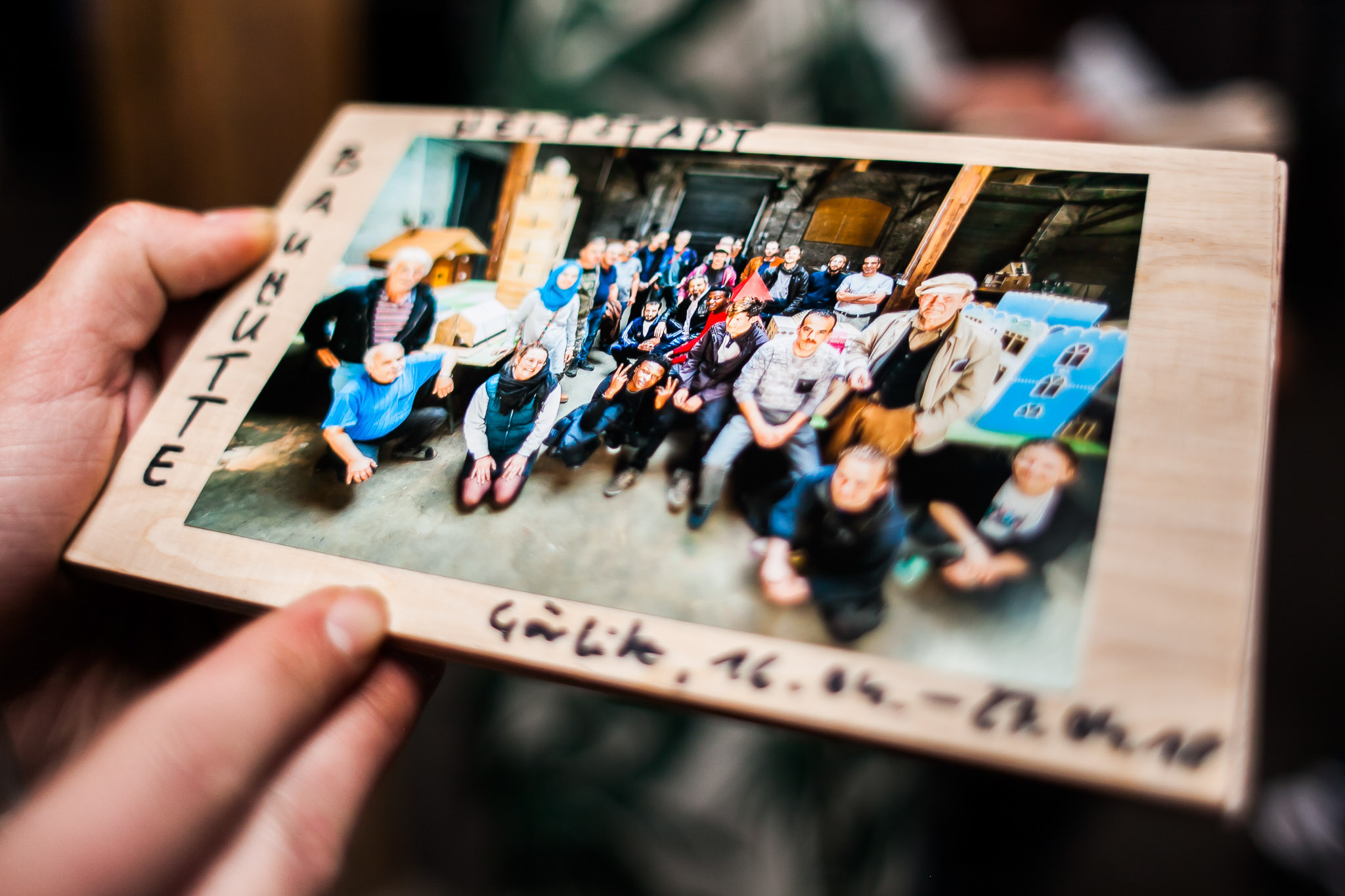 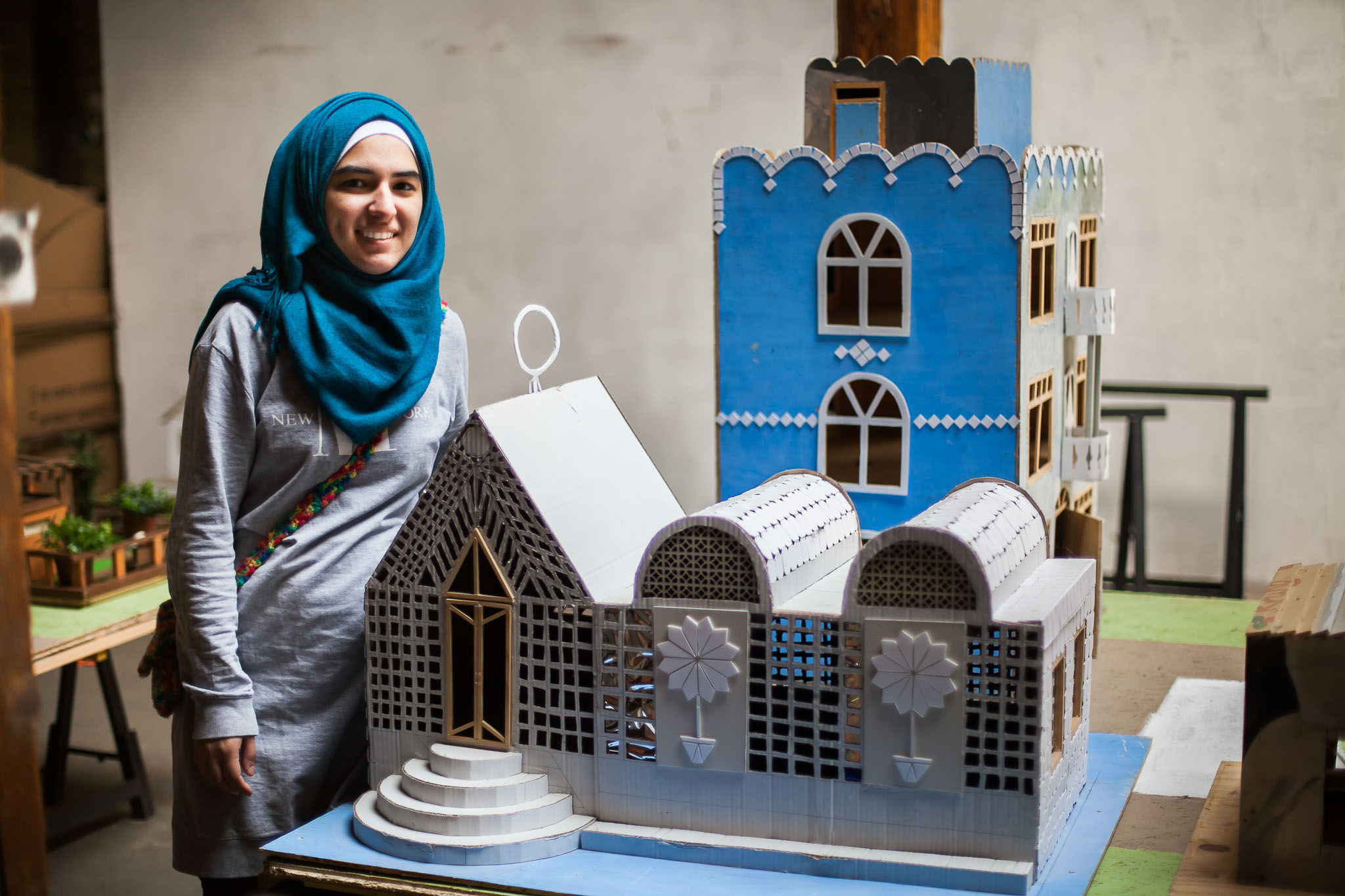 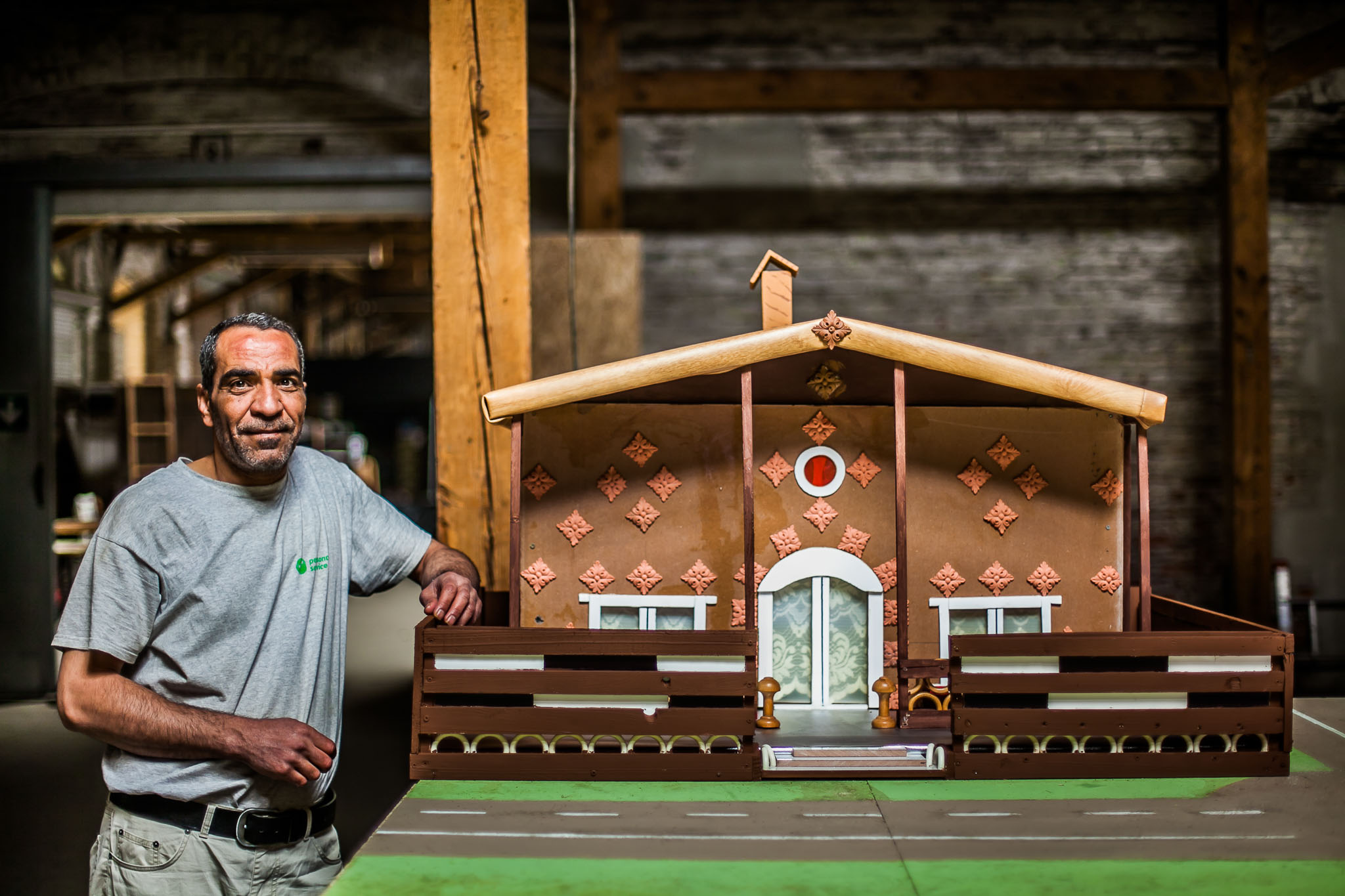 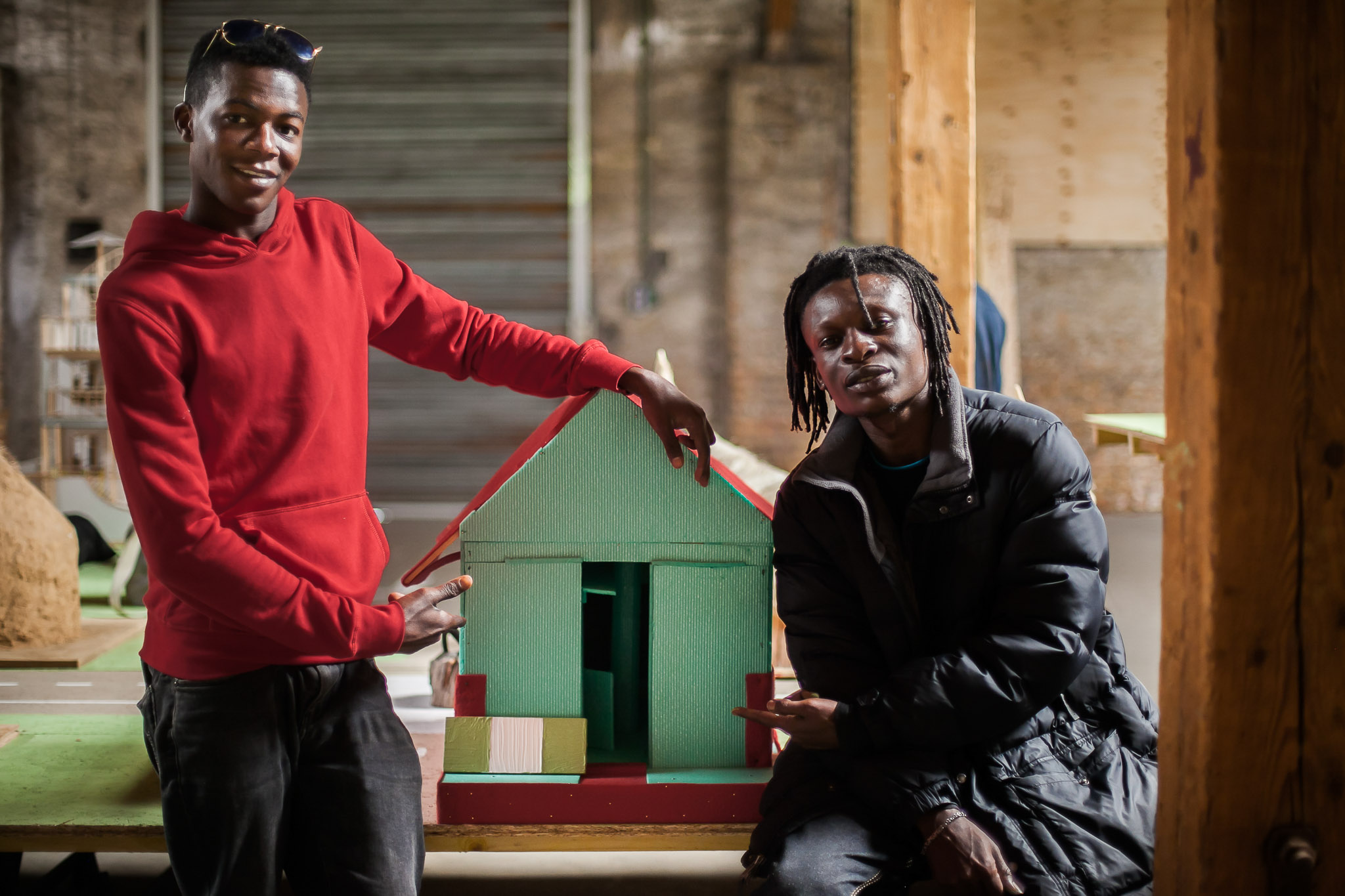 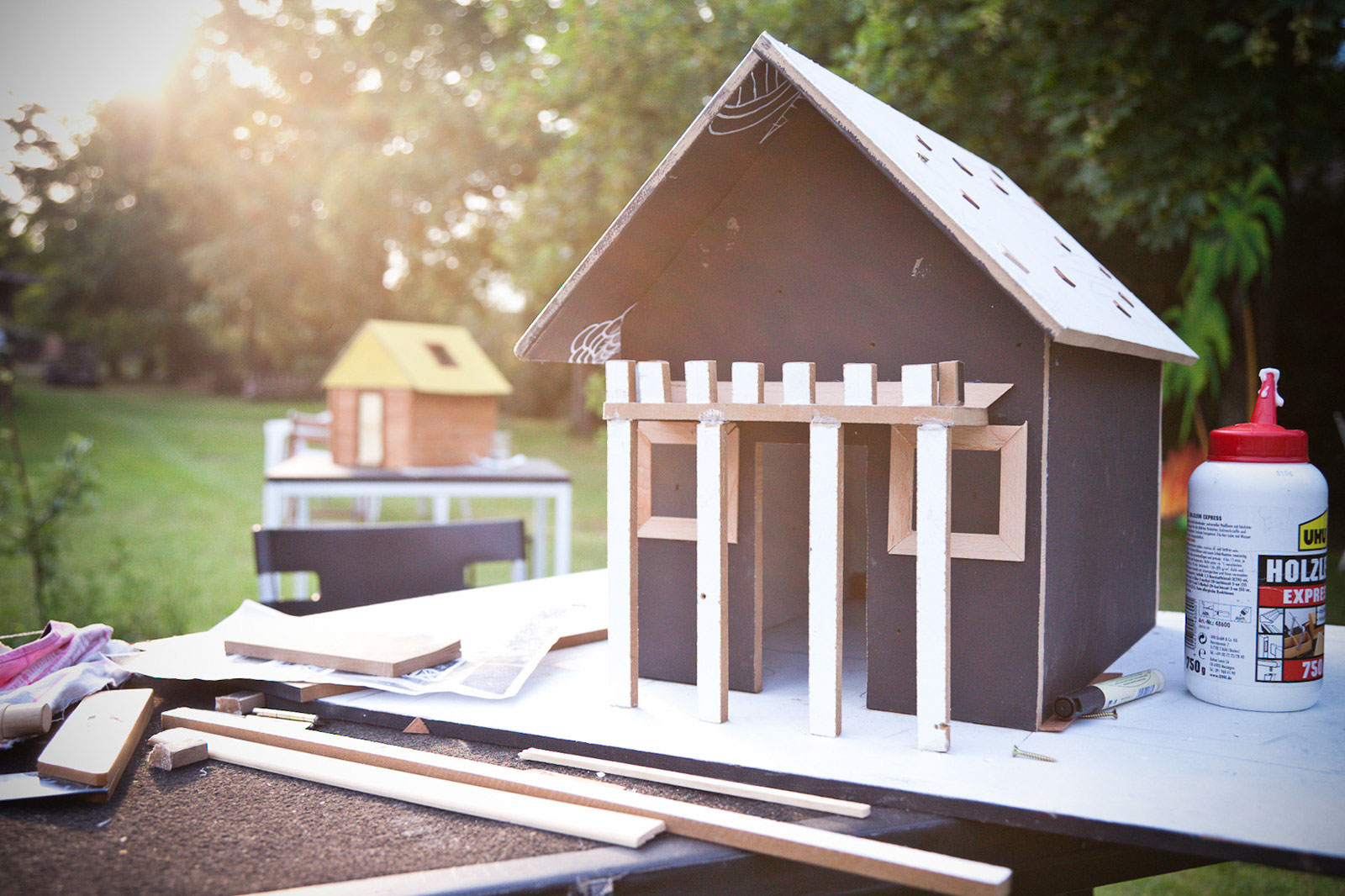 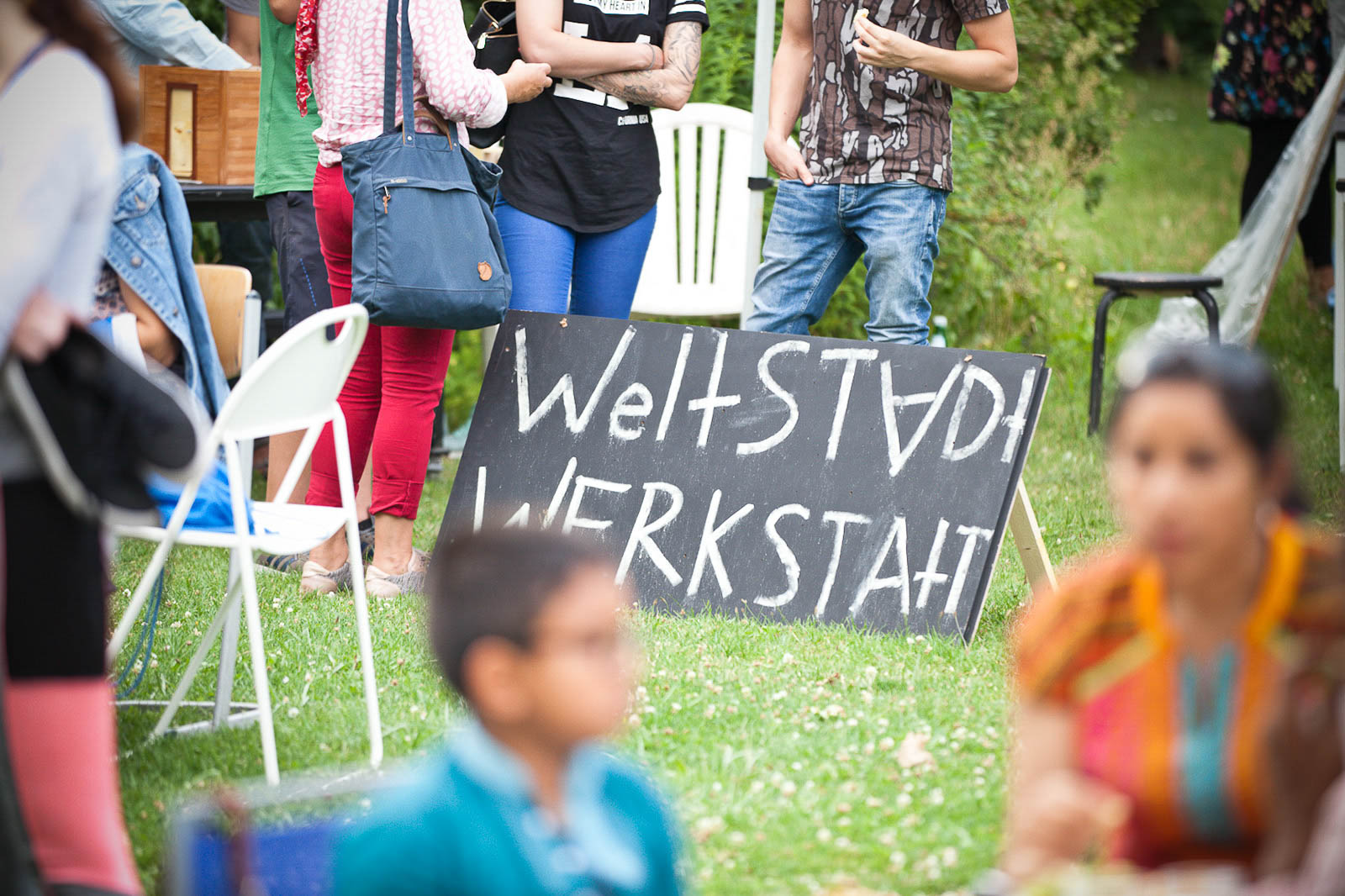 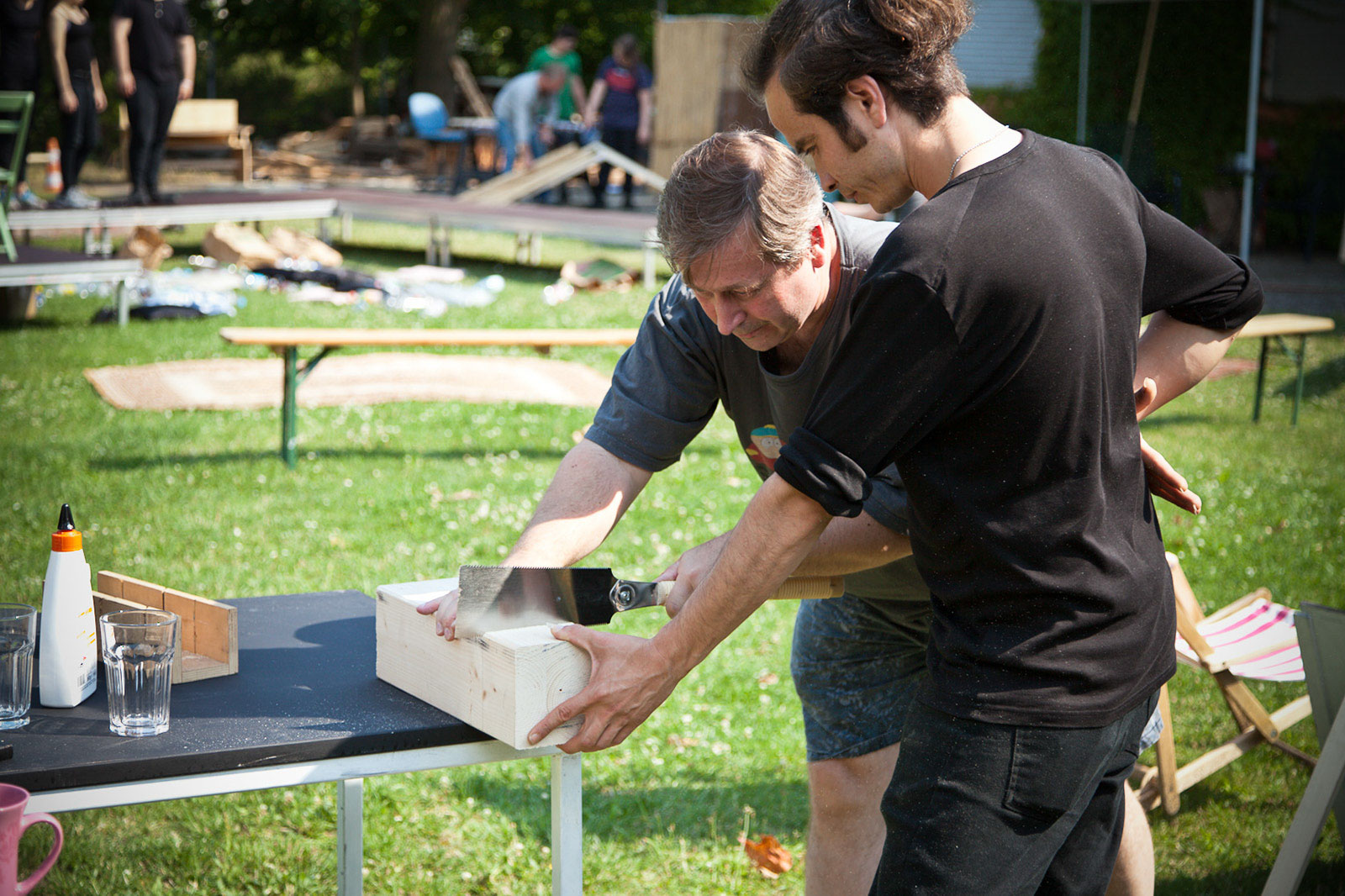 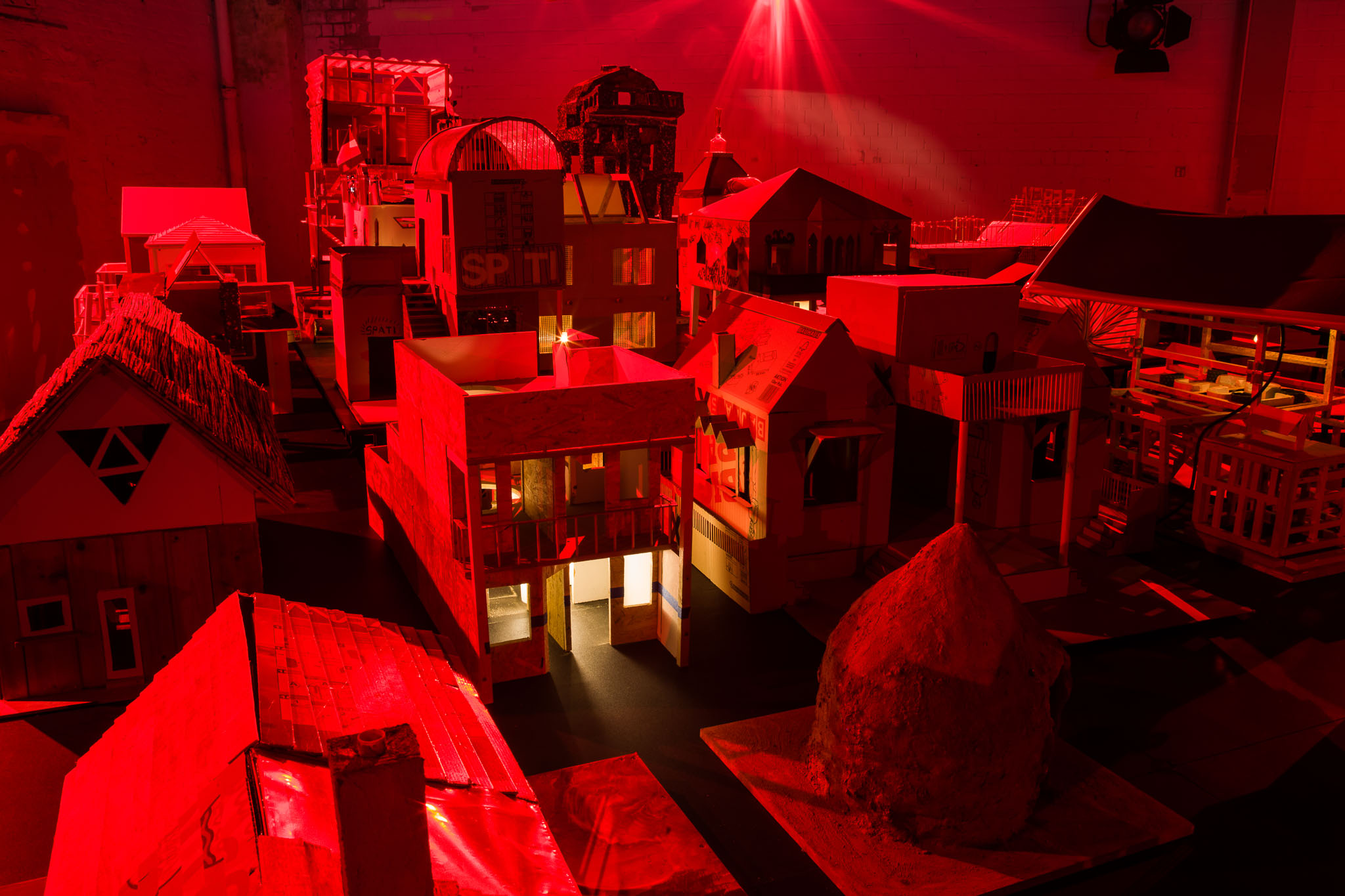 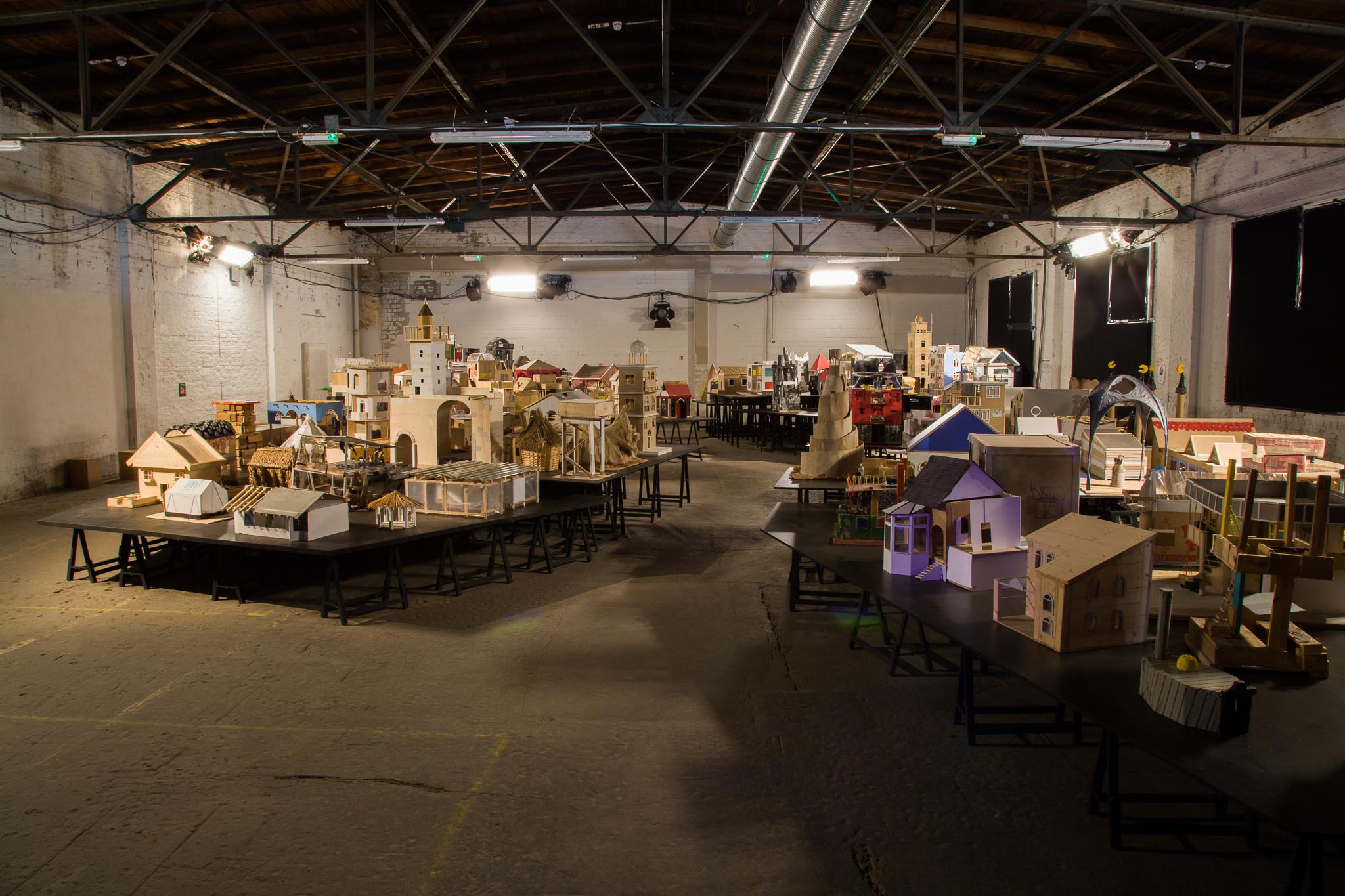 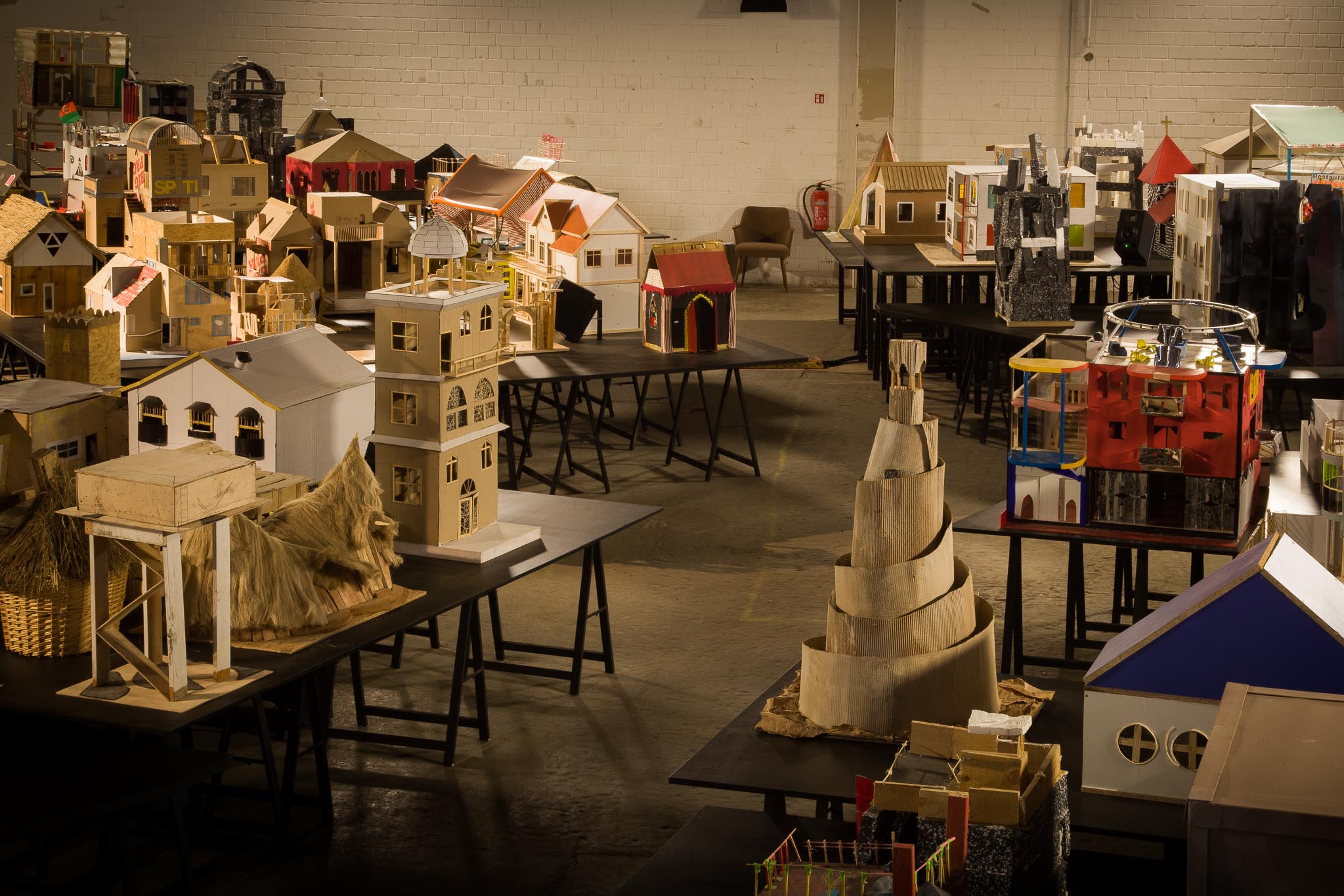 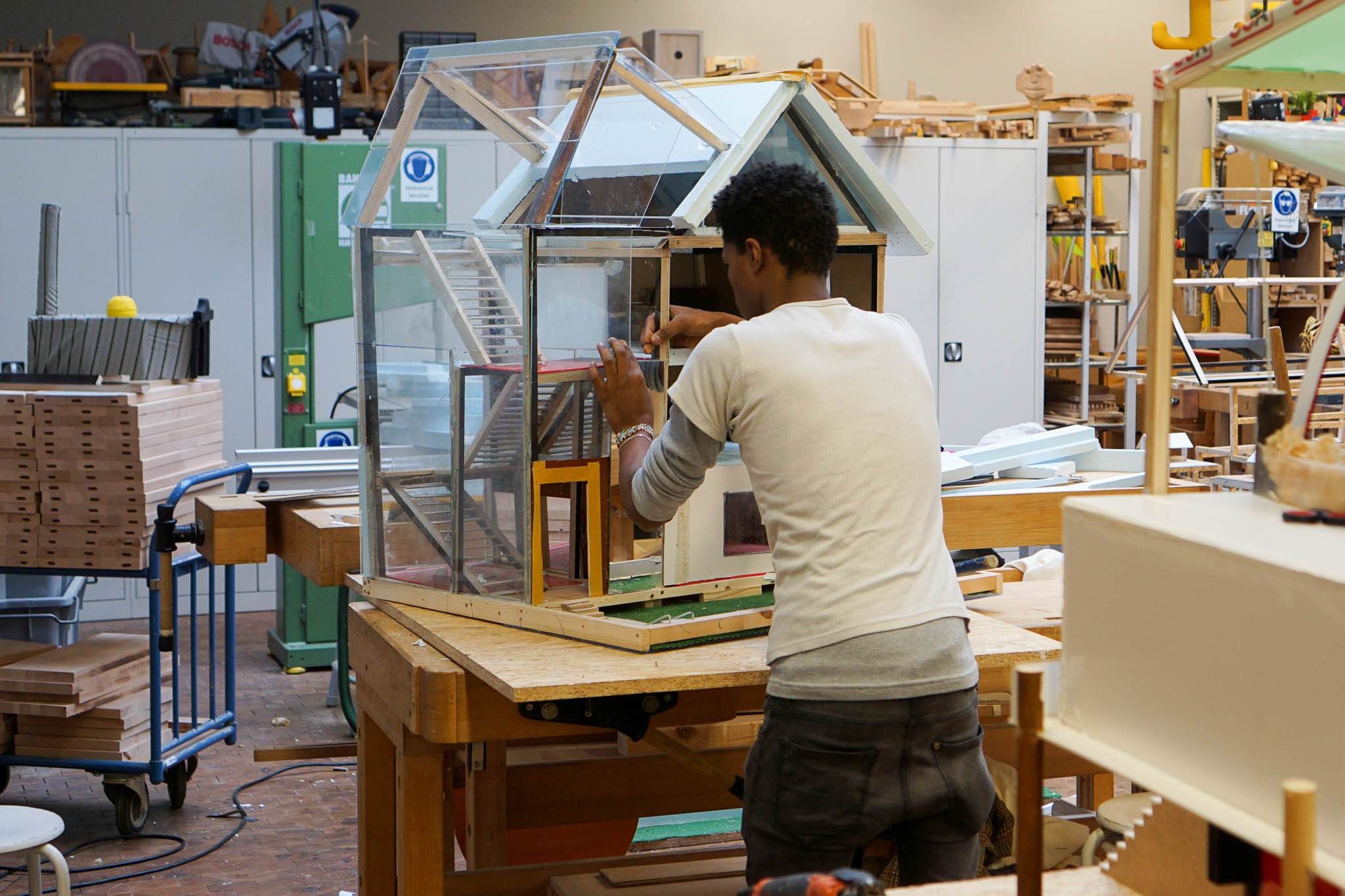 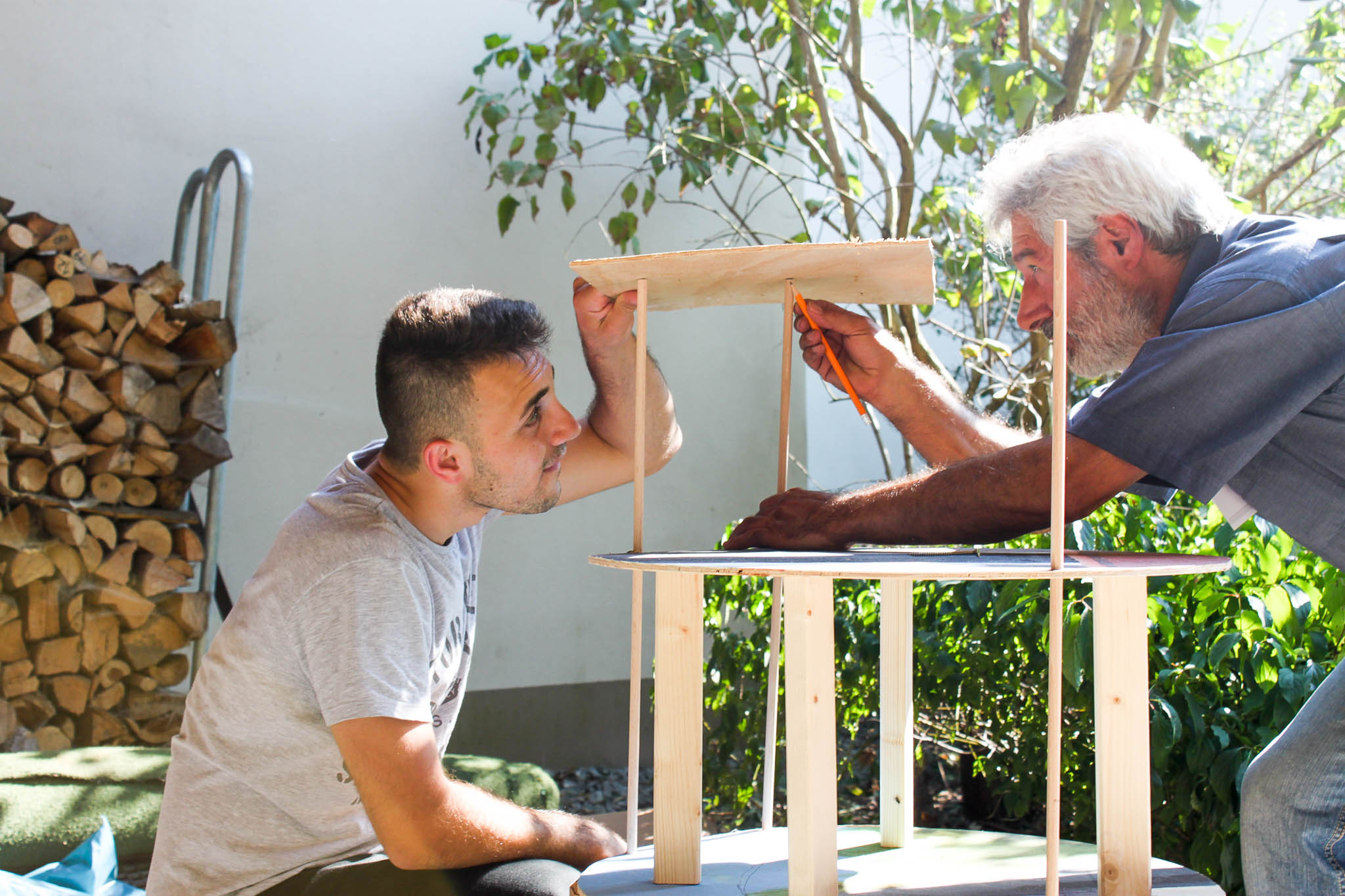 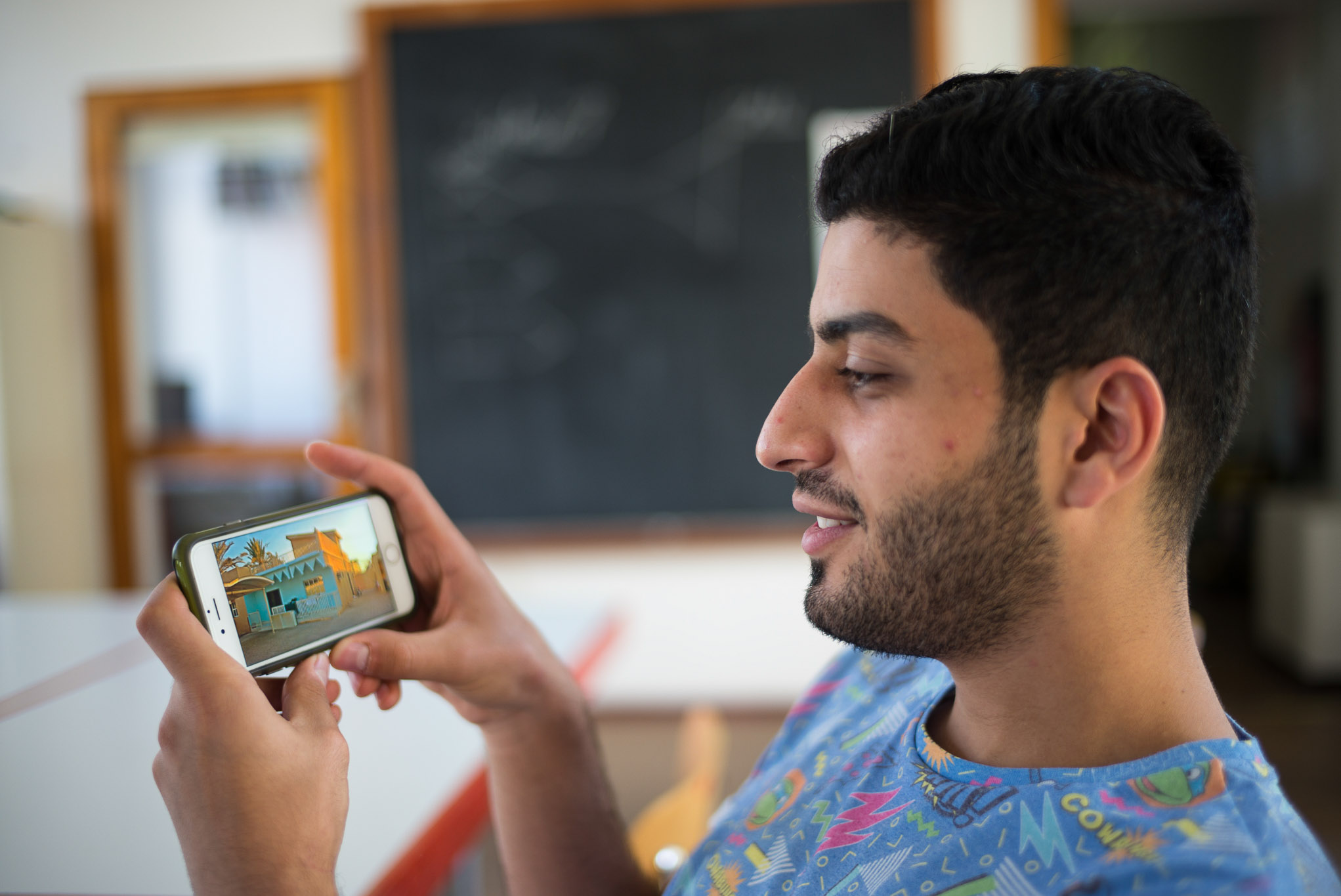 Project partners in Görlitz and Spandau: